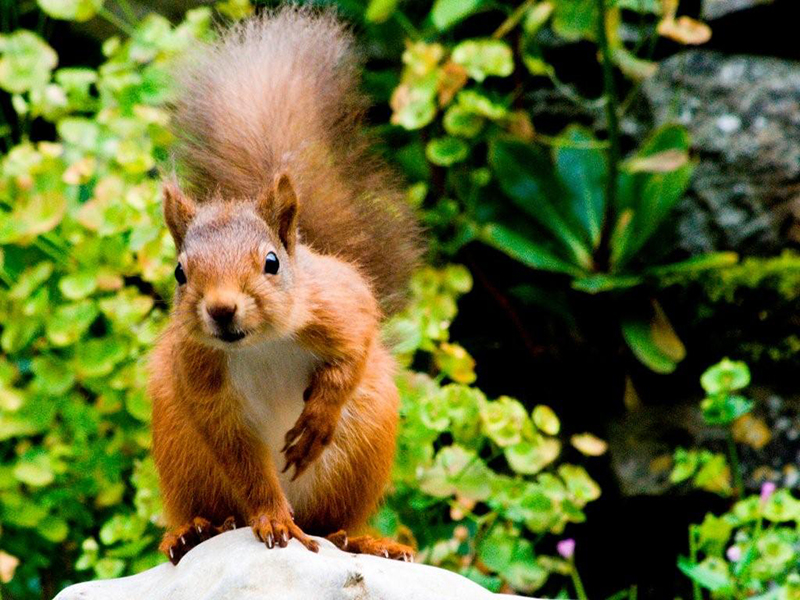 It was mid-March 1997, the start of my nephew’s spring break from school, and the start of our annual eight-day backpacking trip into some relatively unexplored northern Michigan wilderness or another. He was a stout 14 years old that year, and our list of previous years’ outings ranged from Hiawatha National Forest to Fife Lake State Forest. He was seasoned enough, I reasoned, not to need overt supervision.

Our objective for that year was the mostly untracked expanse of Mackinaw State Forest west of Mackinaw City, at the tip of the mitt. Like the Upper Peninsula that year, this forest had been hammered hard by winter snows; we snowshoed in 3 miles from our dropoff point (there was nowhere to park in winter) before dropping our packs west of French Farm Lake.

With shelters pitched and a crackling fire melting downward through more than 3 feet of hardpack, we took stock of our supplies for the next week. I had brought simple cookpot fare, like macaroni-and-cheese, oatmeal, and rice and had more than enough to last for myself, but I knew we were in trouble when Josh produced just four envelopes of Ramen noodles. We were almost 10 miles from Mackinaw City and not likely to see anyone else until our pickup rendezvous a week from then.

It was no good to be mad at him; he was only demonstrating the difference between experience and youthful impetuousness. I had a takedown semi-auto AR-7 rifle in .22LR caliber with me, and a license to use it—this type of situation was one of the reasons I carried it strapped to my pack.

The mixed pine and poplar forest we were in had an abundance of red squirrels, and these rambunctious rodents were never out of season under Michigan’s game laws. Better for us, red squirrels were caught up in the hormonal fervor of their bi-annual mating season, and the normally aggressive species was at the peak of obnoxiousness in early spring. Sport hunters generally turned their noses up at these diminutive tree dwellers, but the meat was the same.

I snapped a round into the rifle’s chamber, then set out on snowshoes through the woods. The waning afternoon sun softened the hardpack underfoot, causing my aluminum snowshoe frames to crunch softly with each step, not silently, but hard to hear from a few yards distant.

I’d trekked only a couple of hundred yards when raucous chattering from a standing dead poplar caused me to freeze. The noise was being generated by four male red squirrels as they chased a single female around the graying trunk. If they saw me, they gave no sign of it.

I pulled the rifle to my shoulder and put a carefully aimed shot into the most visible squirrel’s innards. The crack of my rifle caused the others to stop and stare, and I shot another. The others stared dumbfounded, and I shot two more. The remaining squirrel—the female—abandoned the trees altogether, and lit out across the hardpack. My last shot kicked up a fountain of snow behind the bounding animal.

Back at camp, my nephew and I were glad for a supper of boiled rice and squirrel meat, and for every supper thereafter for the next week. It was a lesson neither of us will ever forget.

It was mid-March 1997, the start of my nephew’s spring break from school, and…