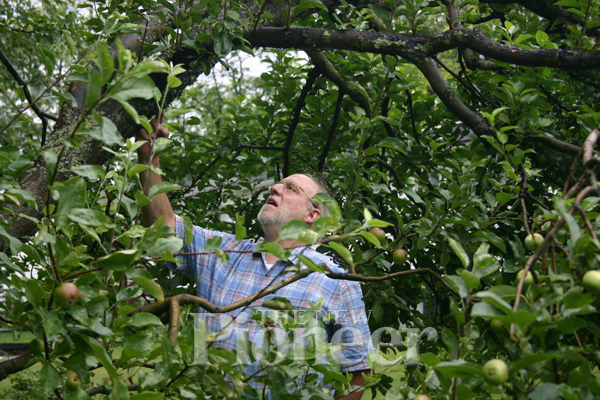 1 of 8
Grafting A Backyard Orchard 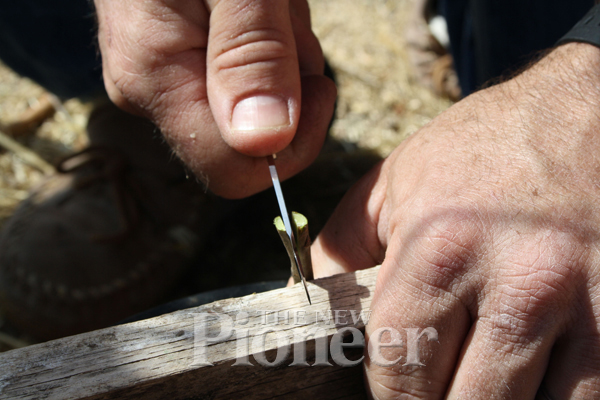 2 of 8
Grafting A Backyard Orchard
Cutting a wedge 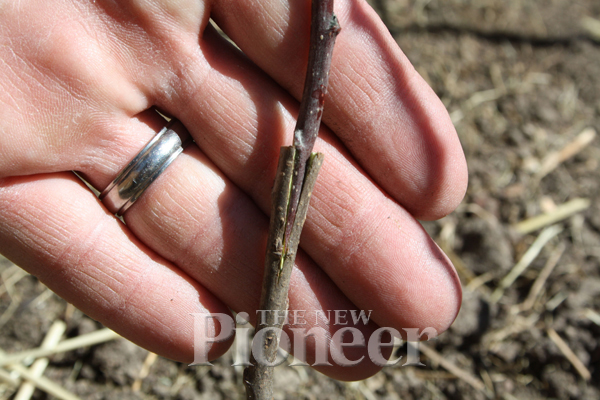 3 of 8
Graft And Grow A Backyard Orchard
Root stock 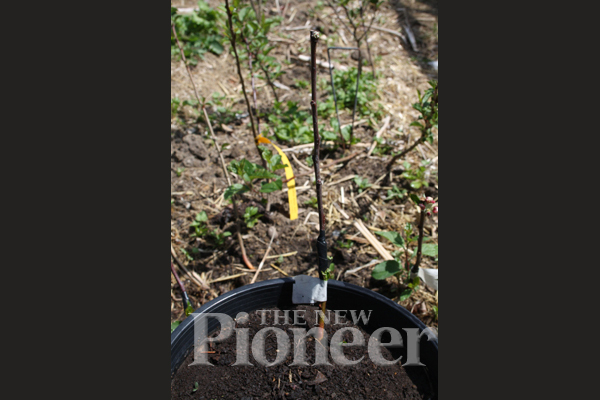 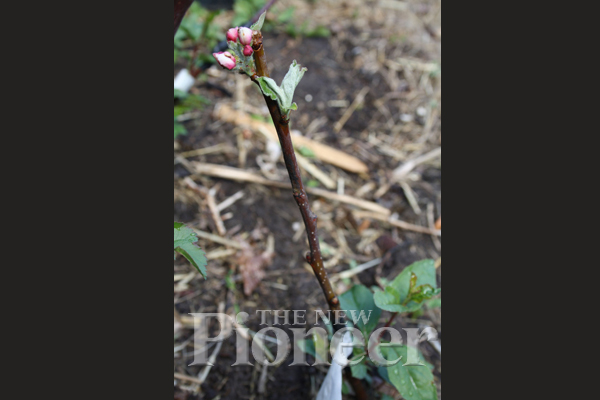 5 of 8
Grafting A Backyard Orchard
A scion 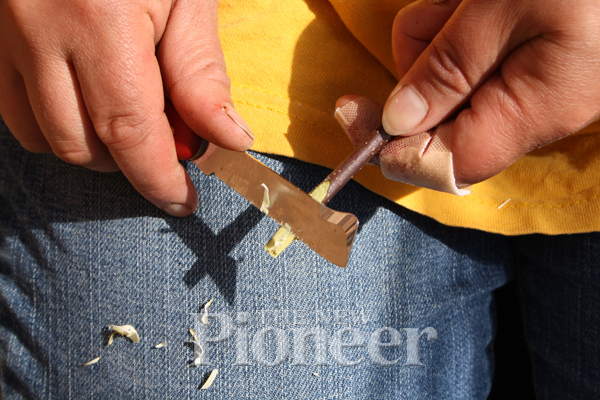 6 of 8
Grafting A Backyard Orchard
Splincing the graft 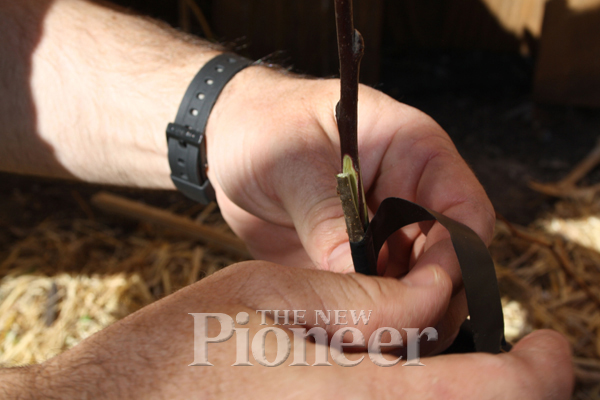 7 of 8
Grafting A Backyard Orchard
Taping a cleft graft 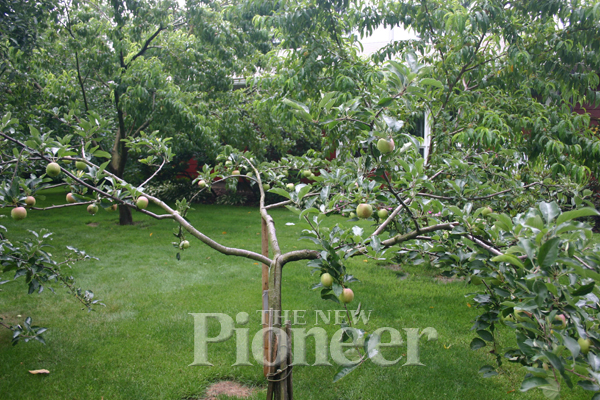 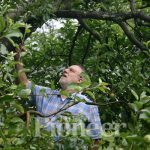 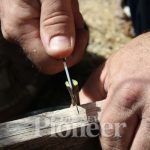 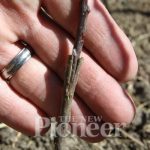 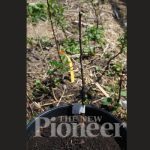 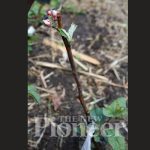 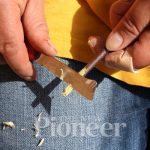 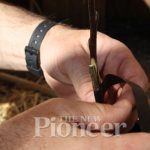 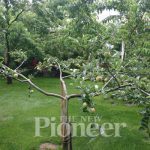 Grafting is an efficient way to make the most of your orchard. While at first glance it seems like a skill for only the experienced arborist, with enough practice it’s easy enough for practically anyone to do at home.

Grafting seems like magic, but in reality it’s a well-established means of propagation. Consider apples as an example. If you plant apple seeds, they will germinate and grow, but you’ll probably have a fair number of what some people today call “spitters.” These apples taste so poorly for modern uses that all you’re going to do is spit them out. Alan Haigh, a veteran grafter in New York, noted that American homesteaders often let even their seedling fruit trees bear. “This is probably because they were not as particular given the relative hardship of their lives, and the fact that so much of their fruit was being used to make booze and maybe even to feed livestock. Because their seedlings were allowed to fruit, the potential of discovering new varieties was much greater than in Europe where new varieties would only come from some accidental tree that popped up on unused land, like in hedgerows, instead of intentionally cultivating them.”

American Tradition
“The traditional early American homestead usually started by planting seeds,” said Alan. “Then the superior varieties were often grafted onto trees of inferior quality. This caused an explosion of new varieties in America.”

Today, nurserymen create custom trees by matching desired varieties with appropriate rootstock. This allows them to grow what customers want and it reduces the time between planting and harvesting by many years.

“If you’re limited on space, then go with a multi-grafted tree,” said Ben Kotnik of California, who learned how to graft as a way to make the best use of his small yard. This allows even urban growers to produce several varieties (and sometimes different fruits) on one tree. 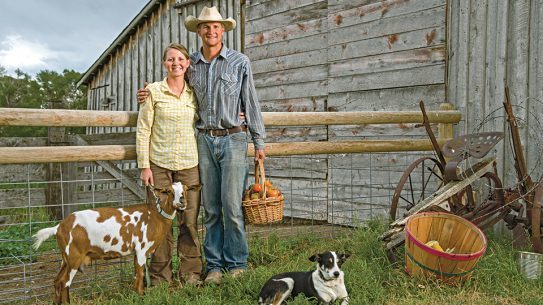 For goat owners, the personality of a breed is as important as the reasons...