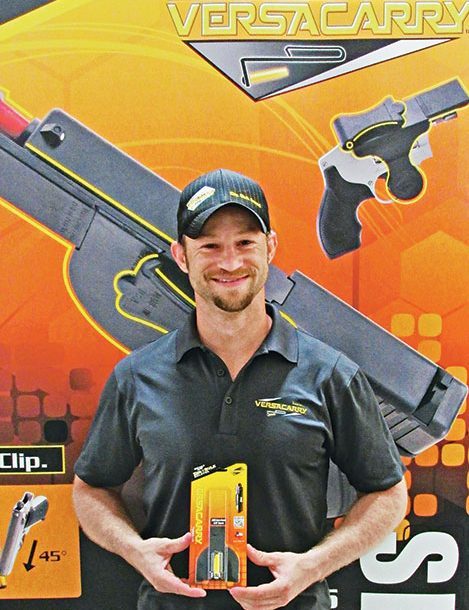 If you‘re looking for a covert and comfortable way to carry a handgun, give Versacarry a try. This unique holster system was invented by Justin Sitz, a young Texan who knows how to make the best out of bad situations. Reminiscent of the OSS string holster used during World War II by the French Resistance, and like many tools humans rely on, the Versacarry was dreamed up out of need and desperation—you could say his business was built from the ashes.

BLAZE & BRAINS: In June of 2010 Justin’s house burned down from fire. He lost everything, and his first major purchase with the insurance money was a new carry gun, a Sig P238 with a Crimson Trace Laserguard. Justin’s short-term problem was that there were no holsters to fit it. One night while lying awake in the compact pull camper he was living in, Justin had an idea and crafted a prototype of the Versacarry using some plastic and a ballpoint pen.

BUILD A BIZ: Justin felt he had a great idea and purchased a portable 10-by-15-foot outbuilding and went to work. Drawing on what he’d learned from his father, a machinist, and his mother who is an English major and teacher, he put the tools he needed together, applied for a provisional patent and created a website. Working via the internet, with mom-and-pop dealers and with gun writers, Justin slowly started spreading the Versacarry word. Believing in his product, he kept putting in the hours and living in a house on wheels. His hard work and dedication is starting to pay off. Today, Versacarry has 10 full-time employees and has moved to a much larger facility.

LESSONS LEARNED: Ask Justin what he learned during this process of taking an idea and making it his livelihood, and he‘ll tell you, “It took the loss of everything for me to make something out of nothing. If my house had not burned, I‘m not sure the Versacarry would have ever been. But there‘s no substitute for hard work and good insurance. And, don’t listen to those who tell you, you can‘t do something.” 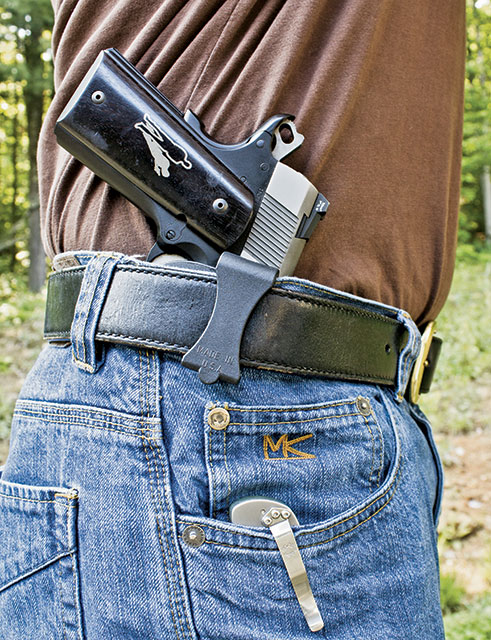 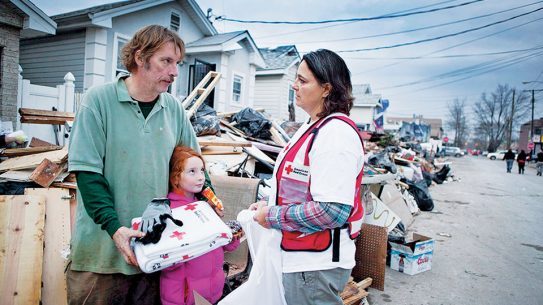 Be prepared for the worst by making sure your insurance agent has you covered...