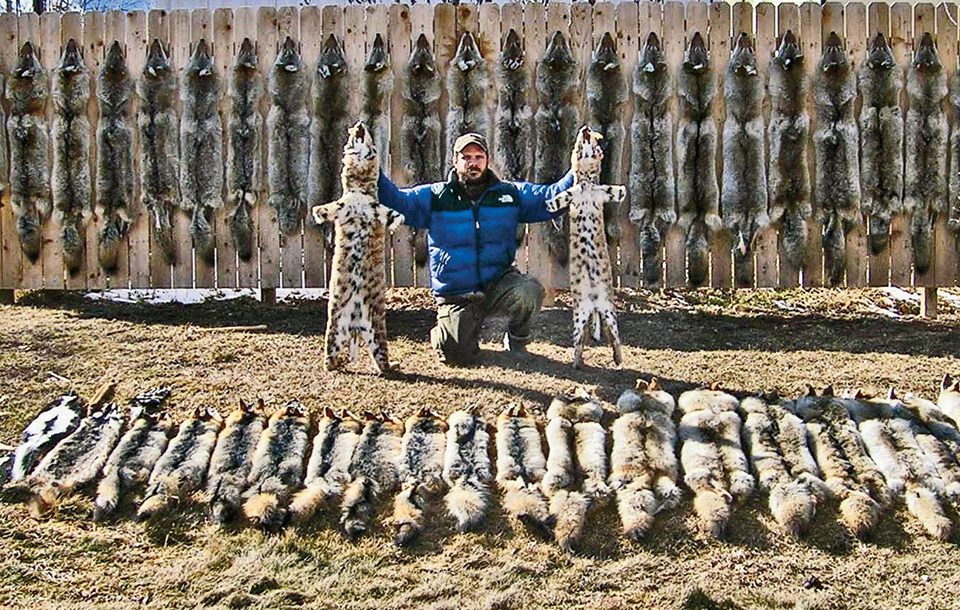 Trapping is more than just a skill Jerry Ward teaches; it’s one of the ways he earns his living. At Ozark Mountain Preparedness, instruction is a way of life.

RUNNING TRAPLINES: Ward also makes an income trapping and selling fur and living a self-reliant lifestyle. Jerry was a wildlife biology major at the University of North Carolina at Asheville. The young woodsman also trapped and worked as a wilderness firefighter, working with a 28- inch chainsaw and lugging water, gasoline and heavy tools up mountains to create firebreaks and ensure that our wild places stay wild. During this time and later, Jerry sought the tutelage of local trappers and learned tricks of the trade. Later he studied under some of the big names in outdoor- themed reliance, including Mors Kochanski, Tony Nester and Madison Parker.

ON THE JOB: After working in North Carolina, a friend of Jerry recommended that he try Utah for wildland firefighting during the season. Utah picked him up full- time, and Jerry settled 8,000 feet up in the mountains, working wildland firefighting and trapping to make ends meet. “Utah is no joke for trapping,” he recalled. Once when he went to check his traplines, he found a full-sized mountain lion in a leg-hold trap. Jerry called Fish & Wildlife about it and was told that he could dispatch the animal if he wanted to, but Jerry opted out since this wasn’t his target animal. He was able to release the animal from the trap unharmed.

Leg-hold traps are very safe on animals and don’t damage the leg if the animals are caught. Jerry likes these traps because he can release animals—like female bobcats—unscathed, to keep populations healthy. While trapping in Utah was more of a self-sustaining hobby, Jerry yearned for a chance to really put his outdoor skills to the test by venturing to America’s last frontier.

JAUNTS TO ALASKA: Routinely, he embarks on a two-month-long trip in the backcountry of Alaska, just for trapping. “A well-seasoned trapper can make up to $30,000 in a season, if he works really hard.” Sixteen- to 18-hour days are common when Jerry works the line there during January and February. Staying in a 12-by-12-foot wall tent, he goes out and sets Conibear traps, leg holds and snares, and when possible, shoots game, collecting many furs during a season. Russia and China are the main buyers of Alaskan fur. The trapping classes are an Ozark Mountain Preparedness specialty, as trapping is a rare practice. 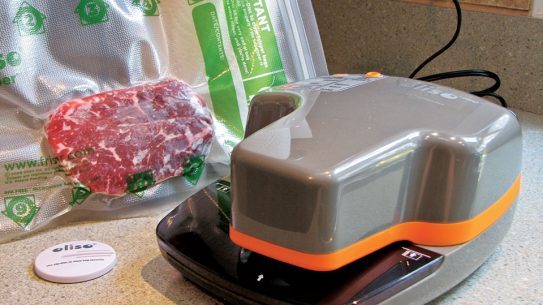 Vacuum Sealers allows you to stuff your freezer with pounds upon pounds of deer,...