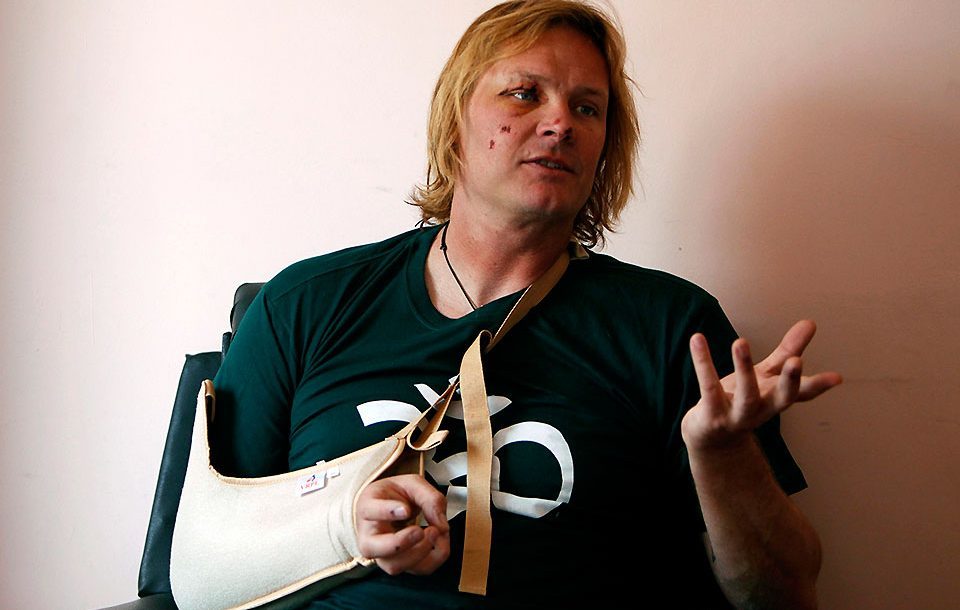 Professor John All was on what he believed to be one of his usual (but very hazardous) climbs in the Himalayas when he suddenly fell 70 feet into an ice crevasse. The 44-year-old professor from  Western Kentucky University was part of a team of researchers who had moved to Mount Himlung in Nepal because Mount Everest, his usual climbing destination, was closed due to an avalanche that killed 16 Sherpa guides.

All’s mission was to collect samples to study pollution levels and global warming. It was cut short when he began what could have been a deadly fall. At the same time, he decided to film his descent on a self-recorded video, believing it could provide a record on Facebook after his death.

All was saved from further descent into the crevasse by hitting a 3-foot ice ledge. The climber used his ice axe to push himself off the ledge despite grave injuries that included two dislocated shoulders, a broken arm and five broken ribs as well as internal bleeding and frostbite. He then faced an agonizing three-hour crawl back to his tent, where he spent a horribly painful night.

The professor managed to send a text message on his Satellite Messenger, a GPS tracking device used by climbers. A next-day rescue by a helicopter airlifted All to a Kathmandu hospital, where he was placed in intensive care. Not to be defeated by this ordeal, All plans to resume his climbing as soon as he is able. 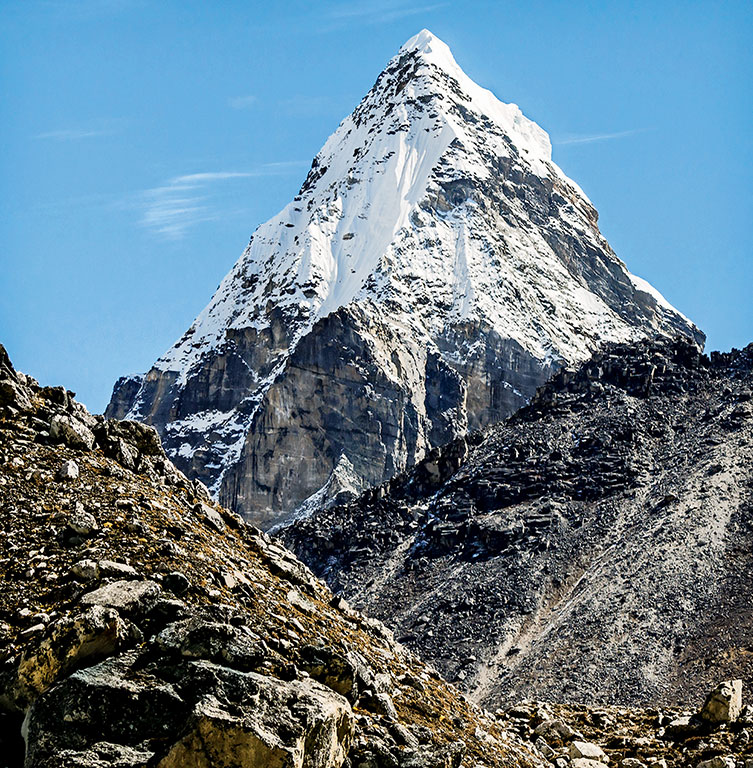 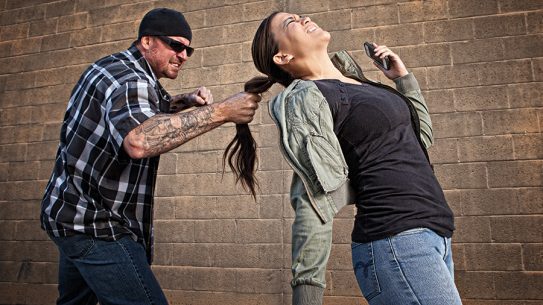 How to Protect Yourself and Escape a Hair Grab

Defend yourself against a hair-pull attack with these easy-to-follow tactics!