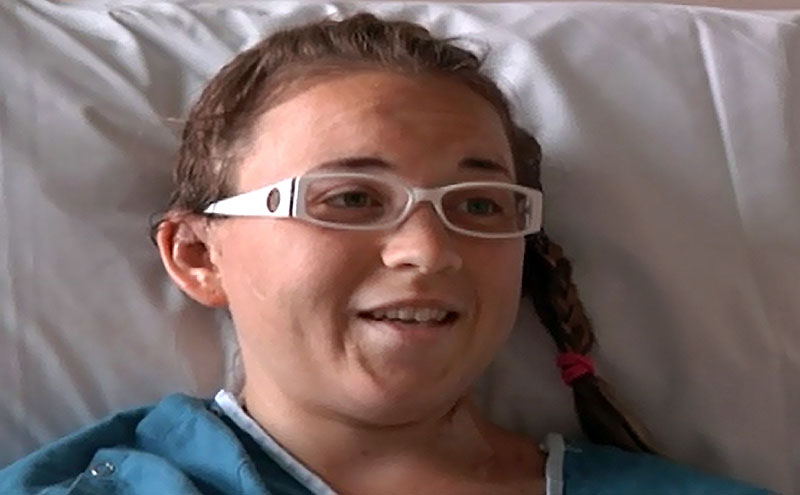 Photo by AP Photo/U.S. Army
Gamboa recovers from her ordeal, thanks to Good Samaritan Gillikin.
Comment(s)

A close encounter with a brown bear almost proved to be fatal for Jessica Gamboa. The bear attacked the 25-year-old woman on a desolate road near Joint Base Elmendorf-Richardson in Anchorage, Alaska.

Gamboa was jogging with her husband, Jacob, who’s assigned to the military base, when they became separated. About 20 minutes into her run, Gamboa saw a bear cub by the side of the road. She suspected the mother bear was close by, and her assumption was confirmed when the bear lunged toward her. At that point, she also saw a second bear cub.

The sow knocked Gamboa down, then picked her up and carried her to the side of the road. There, the bear pummeled the woman, stopped and attacked her two more times. The jogger played dead, curled up in a fetal position and didn’t scream or fight. After a terrifying pause, the bear left, assured that her cubs were safe.

Playing dead saved Gamboa’s life. After lying there for a couple of minutes, she started walking back to the road, bleeding profusely from lacerations to her neck, arms and legs as well as suffering a torn ear and neck fractures. Miraculously, she was spotted by Sergeant Collin Gillikin, an Army medic from Rockford, Michigan, who just happened to be on that road. Unfortunately, the medic had just cleaned out his car and had no supplies, so he rushed Gamboa to the base hospital for treatment. She was later transferred to the Alaska Native Medical Center in Anchorage. Lucky to be alive, she was quoted as saying that she felt like she had been “beaten half to death.” 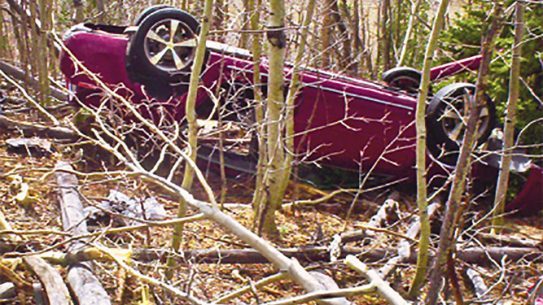 Driver Uses Everyday Item As Distress Signal After Car Flips And Is Trapped For...