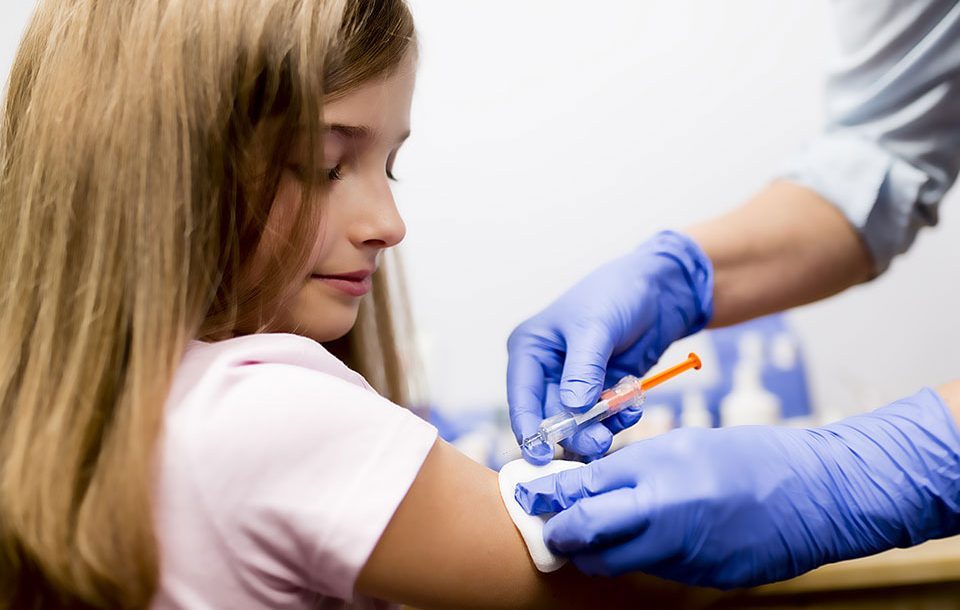 A new report from the Centers for Disease Control and Prevention (CDC) confirms that childhood vaccinations save hundreds of thousands of lives each decade. According to the CDC, 14 routine vaccines given to young children over the past two decades will prevent 322 million illnesses, 21 million hospitalizations and 731,000 deaths over those children’s lifetimes, as well as save $295 billion in direct medical costs, not including flu shots or vaccines given to pre-teens.

Considering that diseases like whooping cough were common killers of children only two generations ago, there’s no doubt that vaccines are a medical miracle. Still, fears surrounding vaccines persist. Some parents buy into misinformation about children receiving “too many, too soon,” and therefore skip or delay routine vaccinations. Others still believe there’s a link between autism and other neurological conditions, even though these links were thoroughly investigated and debunked years ago. Fears about vaccines have led to a resurgence of vaccine-preventable illnesses like measles, which was declared eradicated in 2000. At its destructive height, the measles virus infected about 500,000 Americans a year, causing 500 deaths and 48,000 hospitalizations.

Unfortunately, measles is making a slow comeback. In 2014 alone, 129 people in the U.S. have contracted measles, and most were either unvaccinated or didn’t know whether they’d been vaccinated. Among the unvaccinated measles cases, 68 percent had a “personal belief” exemption from school vaccination requirements, according to the CDC.

Vaccine-preventable infections are just as dangerous to children now as they were a century ago. Elizabeth Dean learned this lesson the hard way when her five-month-old son, Parker, contracted pertussis, also known as whooping cough. Since young doctors have often never dealt with the disease and Parker was vaccinated, nobody suspected whooping cough for several weeks.

“All of a sudden he started making a wheezing, gasping sound after a coughing spell, almost like he wasn’t getting enough air,” Dean said. Parker was rushed to the emergency room, where tests confirmed that he had whooping cough. Since he was too young to have finished the series of shots, he had caught the disease from an older, unvaccinated child at daycare.

“I was absolutely livid, because other parents’ negligence was putting my baby in danger,” Dean said.

The jury is in, and the evidence is indisputable: Vaccines save lives. 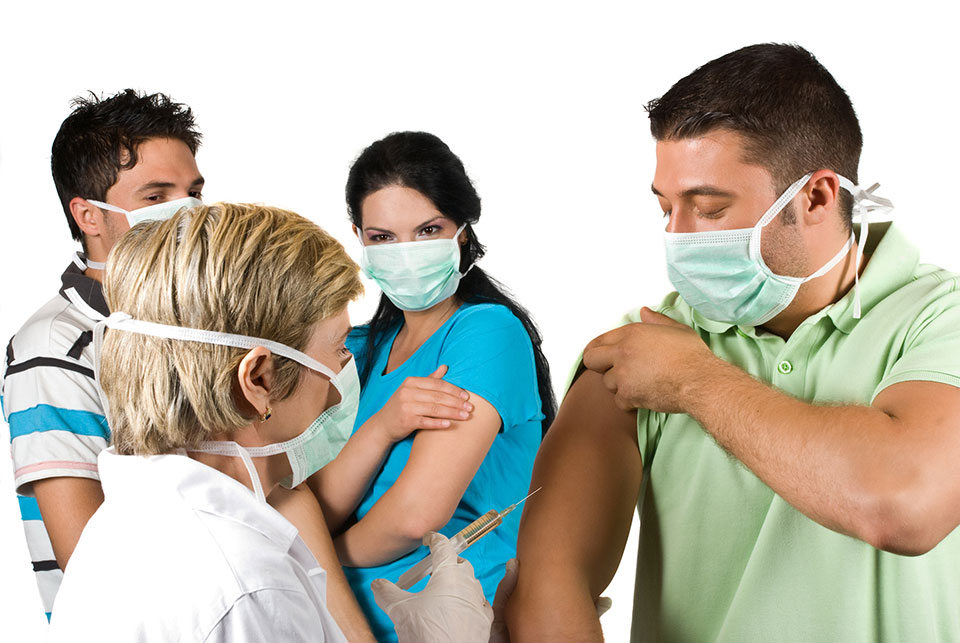 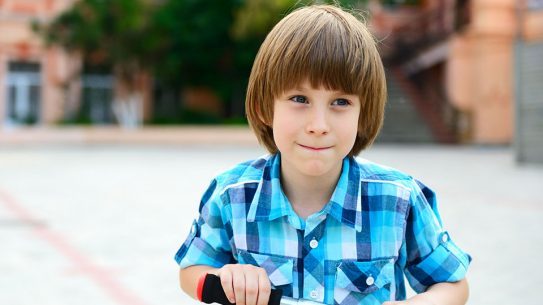