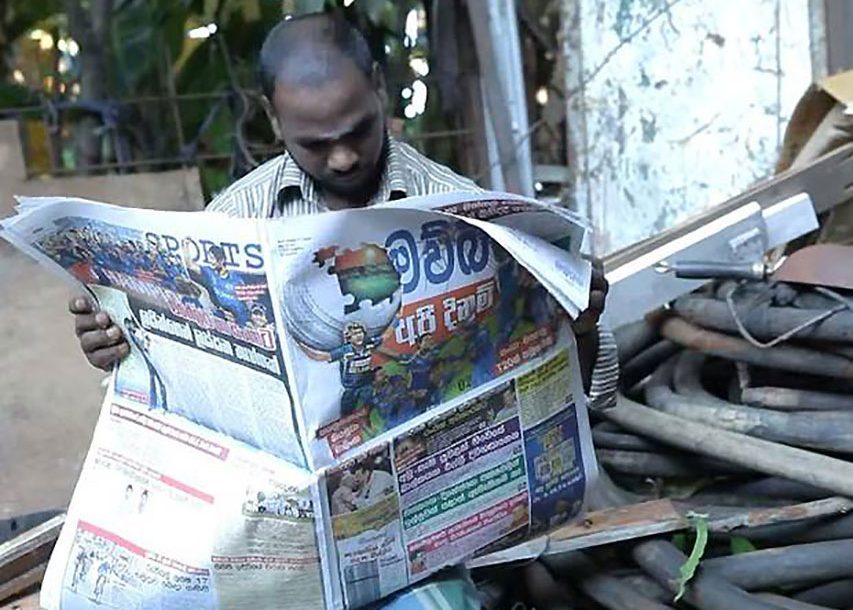 A newspaper in Sri Lanka has saved lives be imprinting its pages with mosquito repellent to stop the spread of deadly dengue fever.

According to the Mawbima newspaper, the illness has reached “epidemic proportions”, with more than 30,000 people infected in 2013.

Young children are among those who have been killed by the virus.

Spread by mosquitos, dengue is widespread in tropical regions and starts with high temperatures and flu-like symptoms.

No medication is known to treat the disease and although it usually clears up itself within a fortnight, severe cases can cause shock, bleeding, organ damage and death.

Mawbima, a national newspaper, worked with Leo Burnett in Sri Lanka on a campaign to raise awareness and stop its spread around National Dengue Week.

They discovered that mixing citronella essence, which repels mosquitos, with ink, the paper itself would stop mosquitos biting.

Most people read Mawbima in the early morning and evening – the very time the Aedes aegypti mosquito that carries dengue bites.

The combination was first tested in adverts where large letters were printed with the special ink, then on posters at bus stops.

The paper also ran articles on how to prevent dengue and gave mosquito repellent patches to school children.

On World Health Day, in April, Mawbima published what it believes is the world’s first mosquito-repelling newspaper, with every word printed in the citronella ink.

It is not clear whether the paper will continue the special printing but the company may be inspired by the effect it had on sales.

The paper reportedly sold out by 10am – a sales increase of 30 per cent – and increasing its readership by 300,000 people. —Lizzie Deardon

Read More at the Independent 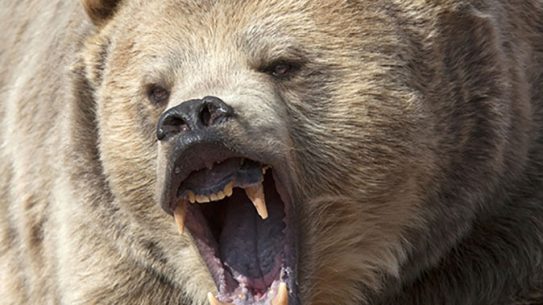 Saved By The Spray: Bear Attack