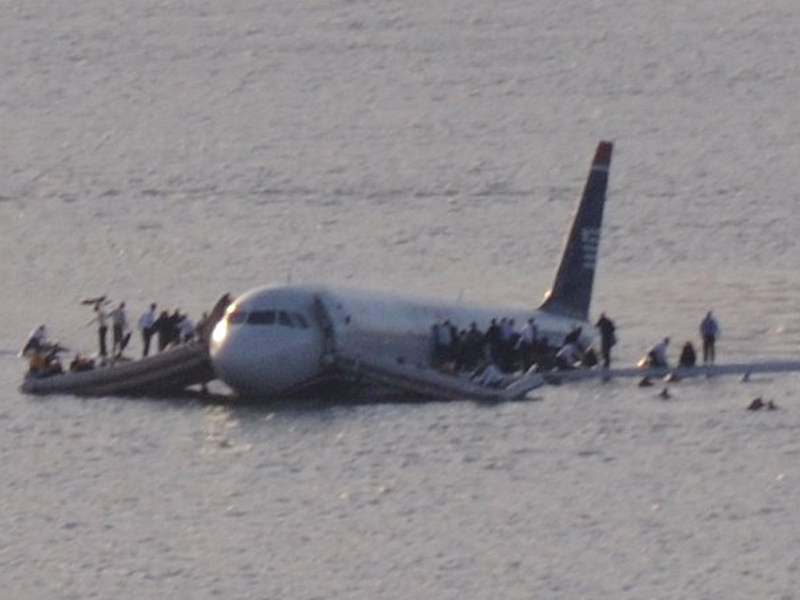 The prevailing wisdom says that if you’re involved in a plane crash, your chances of walking out of it alive are slim to none. The reality, however, paints a different picture. According to Live Science, a recent National Transportation Safety Board (NTSB) report states that over 95 percent of passengers involved in an aviation accident survive. For a recent example, look no further than the crash of Asiana Airlines Flight 214, in which 304 out of the 307 passengers aboard the Boeing 777 escaped with their lives.

So, what are the best tips for surviving a plane crash? To shed some light on this question, CNN visited with Nora Marshall, the former Chief of the Human Performance & Survival Factors Division in the Office of Aviation Safety at the NTSB.

“One of the myths is that if you’re involved in an airplane accident, you’re not going to survive,” Marshall says in the video. “We know that’s not true.”

Marshall specifically cites seat strength as a crucial contributor to high survivability in plane crashes. Examples of this can be seen in the aforementioned Asiana Airlines crash, as well as the crash of American Airlines Flight 1420. The seats in both of these planes remained relatively intact despite high-impact crashes.

Another important factor in surviving a plane crash is human behavior. The flight crew must be highly trained and organized in the event of a crash or evacuation. Air France Flight 358 — an Airbus A340 which crashed into Etobicoke Creek after landing at Toronto Pearson International Airport — and US Airways Flight 1549 — an Airbus A320 which was famously landed on the Hudson River in Manhattan, New York City by Captain Chesley “Sully” Sullenberger — are both shining examples of crews reacting calmly and quickly under pressure. There were no fatalities in either incident.

Lastly, Marshall recommends that the passenger have their seat belt fastened very tightly during takeoff and landing. This serves two purposes: it ensures that the passenger will not be thrown around during a crash, and the seat itself absorbs most of the impact.

Watch the video about how to survive a plane crash below via CNN! 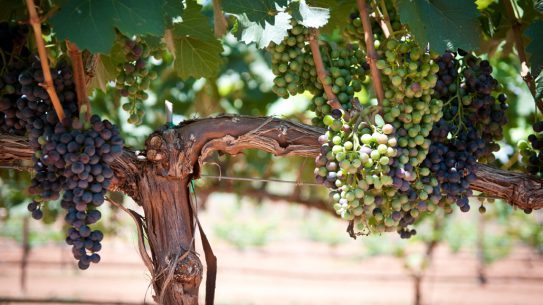 10 Things To Know Before Growing Winegrapes