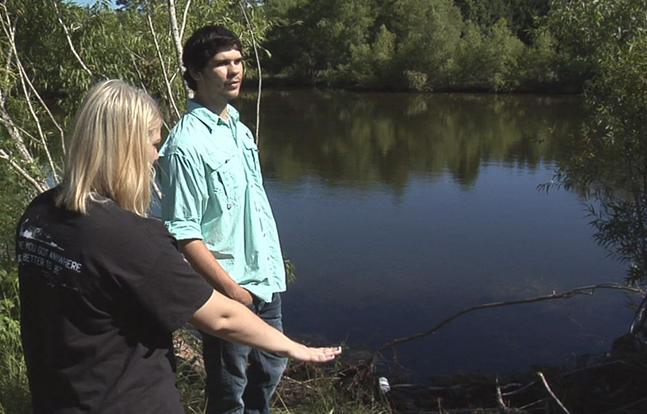 Dakota Street being interviewed after saving the life of a 67-year-old man who crashed into the pond (CREDIT: WTOK11)
Comment(s)

A Mississippi teen was in the right place at the right time earlier this week, and his quick action saved a life.

Dakota Street told WTOK11 that he was visiting his brother near a local pond when he heard a crash outside.

The 18-year-old ran out to investigate what had happened and saw tire tracks leading from the side of the road to the pond.

“He hit a tree, and went right back to the pond,” Street told WTOK11. “From the road you can’t even see where he went into the water.”

The 67-year-old driver told WTOK11 that he had suffered a seizure at the wheel. His car was sinking in the pond and he was in shock as Street ran toward his vehicle.

“I found him sitting in his truck, buckled up, with water up to his chest. He was in shock and couldn’t move,” Street told WTOK11. “So, I had to open the door and pull him out.”

After rescuing the driver from his car, Street ran back to this brother’s house and called for help, WTOK11 reported.

Thanks to Street’s heroics, the driver survived the accident and was released from the hospital with minor injuries just two days later. 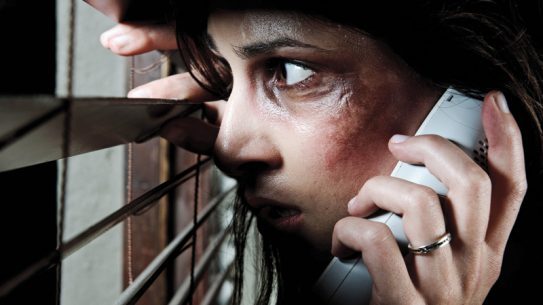 Escape the everyday dangers of an abusive relationship.