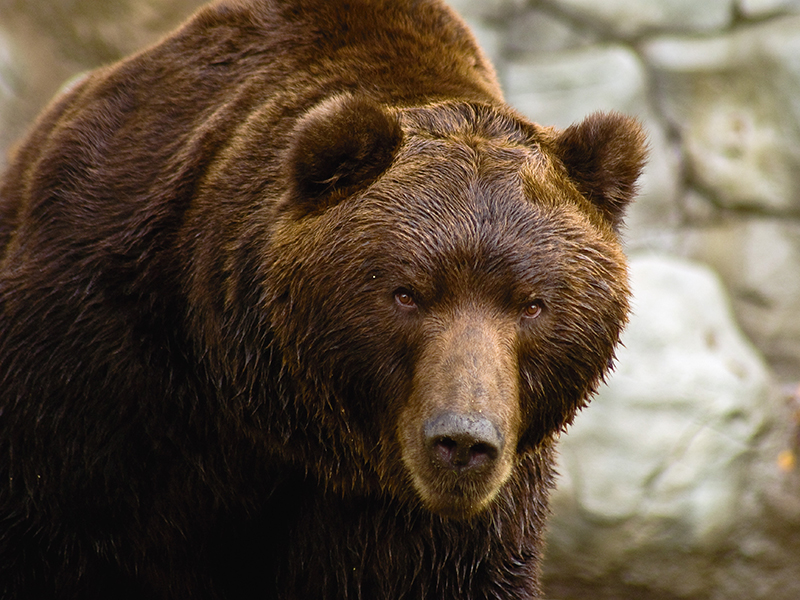 Three men and a dog were killed, while two other men were in critical condition after a bear attack in Russia back in June.

The Russian website Info.Sibnet.ru reported the incident during which the men apparently recorded the bear before their death.

The five men were repairing a bridge on a remote part of Sakhalin, an island off the southeast coast of Russia.

The video begins with a dog barking at a bear cub with multiple men audibly laughing in the background. A second cub appears over a hill just before the bears’ mother arrives.

Footage cuts off just as the mother bear begins to charge at the men and their dog who were in a shed.

As a result, three builders and dog were literally torn to pieces, and two other men were hospitalized in serious condition.

It was also reported by Info.Sibnet.ru that the incident occurred in June 2014 with the footage only becoming available recently.

There are claims circulating on the Internet that the video could have been fabricated, as reported by the UK-based Mirror. 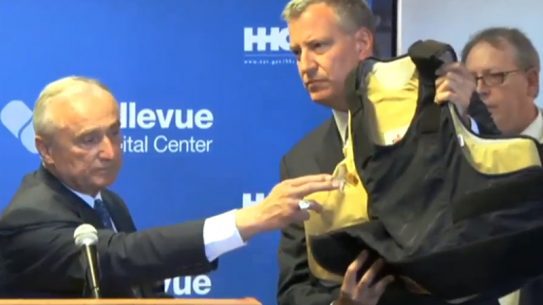 NYPD Commissioner says injuries would have been "more grievous" for detective who was shot...