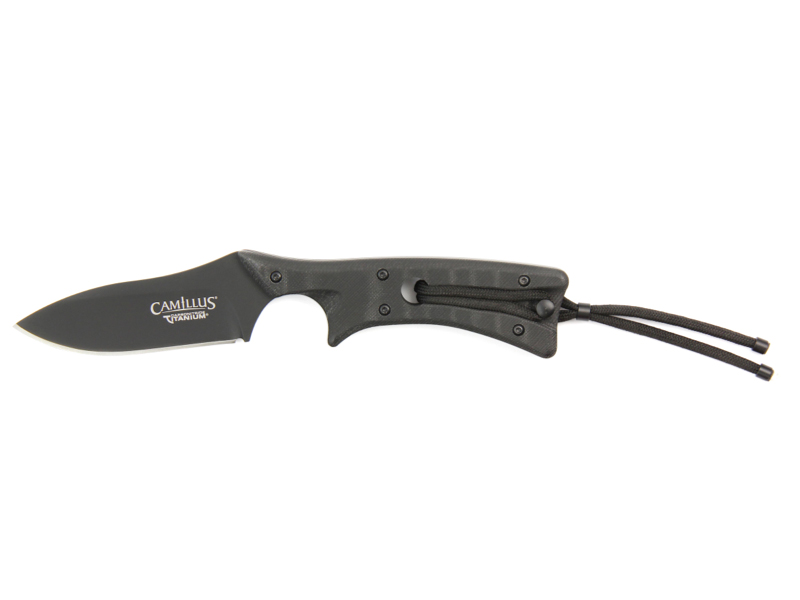 Grant and Gavin Hawk, based out of Idaho City, Idaho, have been developing designs for both folding and fixed blades since 1995, with an emphasis on constant improvement of the mechanical parts that are part of every knife.

Grant explained that the Tyrant’s design centered on addressing a number of issues common to outdoor knives.

“Even though the Tyrant appears to be a somewhat extreme design, each separate design element is intended to address a particular problem,” he said in a release. “The most unusual feature may be the method of stashing the lanyard loop within the handle frame. The underlying dilemma is that when working over water, deep soft snow, or high above the ground, a lanyard is important insurance that you will not lose your knife. However, a lanyard loop dangling from a sheath knife when not being used is a constant annoyance; the loose loop has a tendency to get caught on everything in its path.”

Grant added that the Tyrant’s built-in sharpener was the next problem-solving design element.

“When knives are used the edge gets dull and must be sharpened,” he said. “This is not a problem if you always remember to always bring a sharpening stone. With the Tyrant, if you have your sheath, you have your sharpener.”

Finally, safety was taken into account during design of the Tyrant, with the creation of deep fore finger grooves in the handle.

“This prevents the hand and fingers from sliding forward onto the sharp edge,” Grant said. “Much as a blade guard would, but unlike a blade guard, it also gives a better grip when pulling backwards, as if you were cutting a hole in a carpet.”

The finished product features a Carbonitride Titanium Non-Stick 3-inch blade, a lanyard hole with a paracord loop, a composite G10 handle – a durable mix of fiberglass soaked in resin that is highly compressed and baked to create a compound that is impervious to moisture and stable when exposed to climate changes – and a leather sheath with a built-in sharpener.

For more information on the Tyrant and other products from Camillus Knives, please visit CamillusKnives.com. 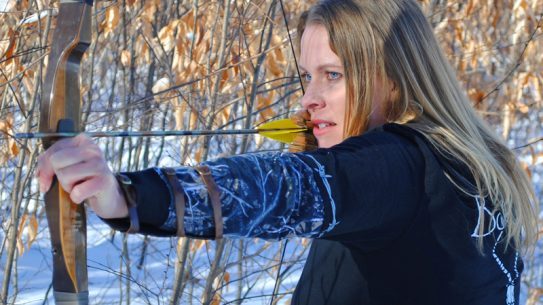 A Woman Survivalist in a Man’s World

The insider's guide for the woman survivalist!