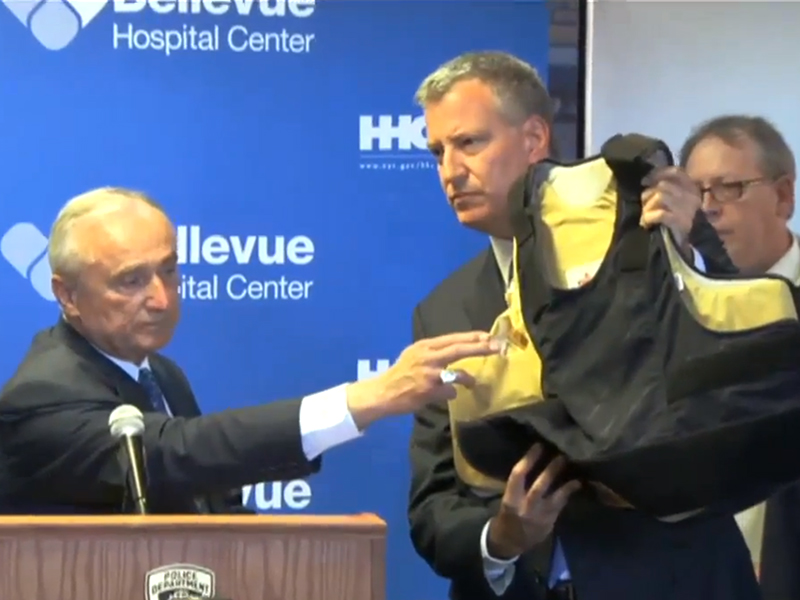 Mario Muniz, a detective with the New York Police Department (NYPD), was shot a close range by the suspect, 32-year-old Charles Richard Thomas Mozdir, according to Newsday.

Muniz, 45, was hit in the upper-right chest by one of Mozdir’s bullets, but it was stopped by his bullet-resistant vest, Police Commissioner William Bratton said at a news conference with Mayor Bill de Blasio Monday afternoon at Bellevue Hospital Center.

“His vest protected him from a more grievous injury had it entered his chest,” Bratton said.

Muniz, along with two federal marshals, were in stable condition at Bellevue, de Blasio told reporters.

Both Bratton and de Blasio praised the NYPD’s vests for their important role during the shootout.

“I want to amplify the point that the commissioner made, this is an example of these men being protected by their vests,” de Blasio said at a press conference Monday. “It’s such an important piece of protection that each of our officers has.” 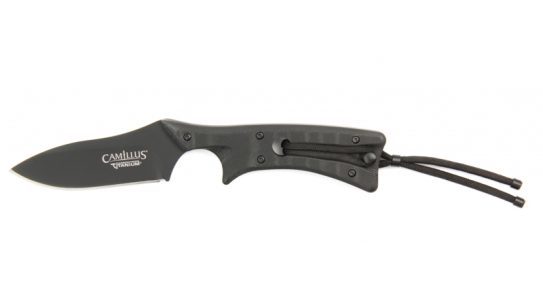