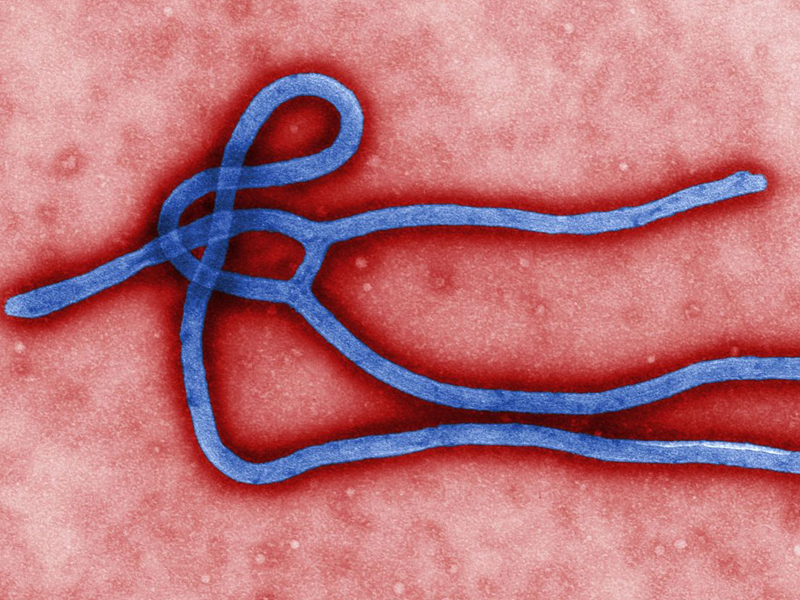 A new outbreak of the deadly Ebola virus in West Africa has the world gripped with fear over the possibility a global epidemic.

According to the World Health Organization (WHO) website cited by CNN, the outbreak started in March when a few cases were reported in Guinea. Since that time, there have been 909 confirmed cases and another 414 suspected cases in Guinea, Sierra Leone, Liberia and Nigeria. Out of the 1,323 total confirmed and suspected cases, there have been 729 deaths thus far, the WHO reported.

The WHO warns that “drastic action is needed” in order to contain the spread of Ebola, saying that previously undetected chains of transmission are resulting in a growing number of infections, thereby increasing the chance of the virus spreading beyond West Africa.

“This epidemic is without precedent,” Bart Janssens, director of operations for Médecins Sans Frontières, better known as Doctors Without Borders, told CNN. “It’s absolutely not under control, and the situation keeps worsening. … There are many places where people are infected but we don’t know about it.”

As CNN reports, the Ebola virus causes viral hemorrhagic fevers, which refers to “a severe multisystem syndrome (multisystem in that multiple organ systems in the body are affected),” the Centers for Disease Control and Prevention website states. “Characteristically, the overall vascular system is damaged, and the body’s ability to regulate itself is impaired. These symptoms are often accompanied by hemorrhage (bleeding); however, the bleeding is itself rarely life-threatening. While some types of hemorrhagic fever viruses can cause relatively mild illnesses, many of these viruses cause severe, life-threatening disease.”

The virus itself is named after the Ebola River in the Democratic Republic of Congo (formerly Zaire), which was the site of one of the first outbreaks of the virus in 1976, CNN said. Early symptoms include sudden fever, weakness, muscle pain, headaches and a sore throat. This eventually advances to “vomiting, diarrhea, impaired kidney and liver function and sometimes internal and external bleeding.” It has a mortality rate of up to 90%.

To learn more about this deadly virus, watch the video below hosted by Dr. Sanjay Gupta, CNN’s Chief Medical Correspondent. 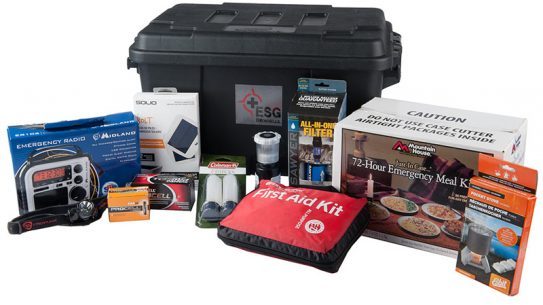 The Brownells ESG Essentials Emergency Home Kit contains the tools and supplies you would...