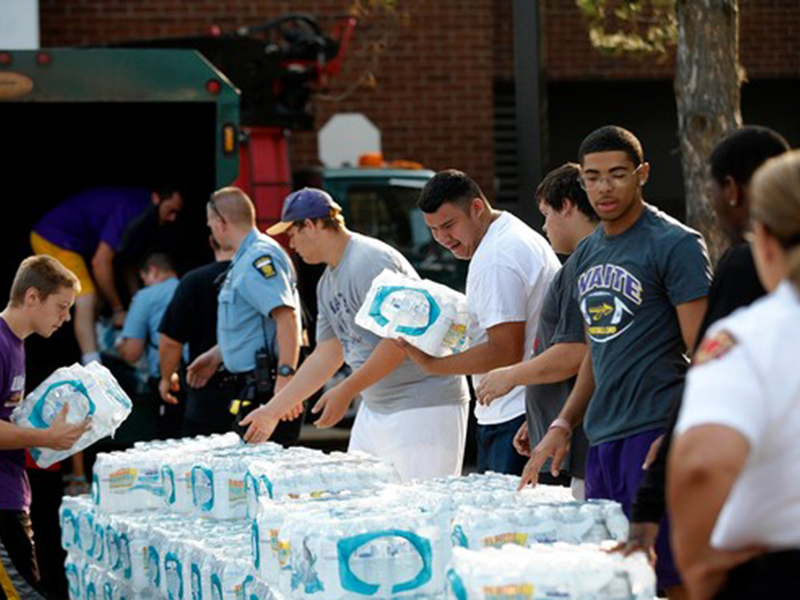 The City of Toledo released a statement Monday morning declaring that tap water was safe to use once again following a bacteria scare. Part of the statement read:

Effective immediately, customers of the City of Toledo Public Water system may now safely drink tap water. Consistent test results have shown microcystin no longer exceeds the recommended drinking water warning of 1 microgram per liter standard set by the World Health Organization in testing done by the City of Toledo, the Ohio EPA and the USEPA.

We are asking the public to conserve non-essential water usage to help our water treatment plant as it returns to full operation. Conservation efforts, such as refraining from watering grass, should continue until further notice.

The ban, which affected more than 400,000 residents, came Saturday morning “after tests at one treatment plant showed readings for microcystin above the standard for consumption,” according to the Associated Press.

Microcystins are toxins produced by cyanobacteri, better known as blue-green algae, according to the Environmental Protection Agency. They are “ubiquitous in surface water when conditions are favorable for growth and formation of algal blooms.” 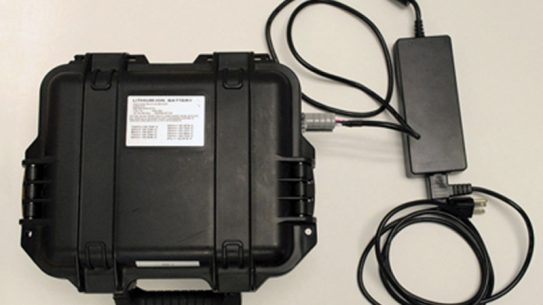