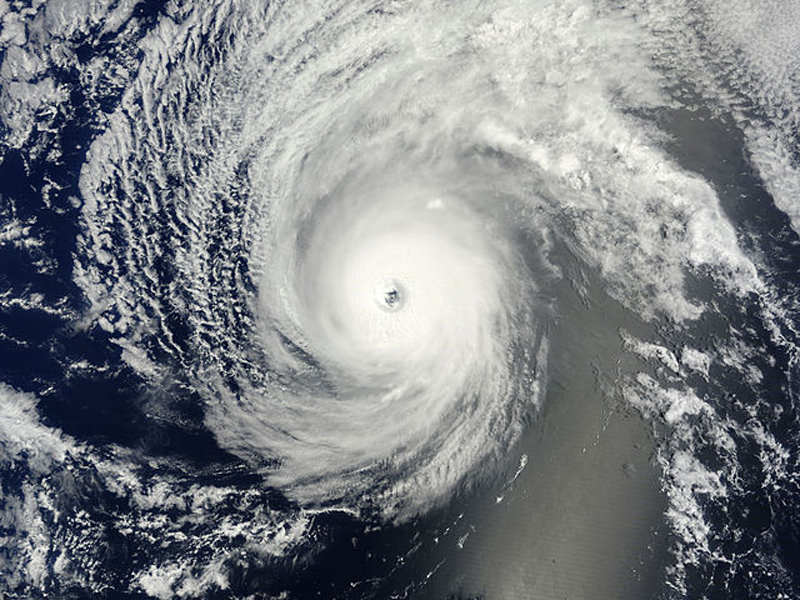 Tropical Storm Iselle made landfall on Hawaii along the Kau coast of the Big Island at roughly 2:30 a.m. local time on Friday morning, marking the first time a tropical storm or hurricane has hit the island chain in 22 years.

CNN is reporting that Iselle’s winds slowed to 60 mph as it made landfall. Experts are predicting between four to eight inches of rainfall, with some areas getting more than a foot. The Big Island currently has a flash flood warning, and the rest of the islands have flash flood watches in effect. Meanwhile, heavy rains and wind are also hitting Maui and Oahu.

Related: How to Prepare for Hurricane Season 2014

There haven’t been any deaths or major injuries reported thus far. Hawaii County Civil Defense spokesman John Drummond told CBS that the extent of the damage from Tropical Storm Iselle has been limited to downed trees and some roof damage. He also said there are about 21,000 homes without power.

Iselle might have been downgraded to a tropical storm, but the state of Hawaii isn’t out of the woods yet. According to CNN, Hurricane Julio, a Category 3 storm with top winds of 120 mph, is less than 1,000 miles behind Iselle. However, it is expected to weaken and pass north of the islands on Sunday morning.

Related: What to Do During a Hurricane

As USA Today points out, Hawaii has been directly hit by a hurricane just three times since 1950. The last instance was in 1992, when Hurricane Iniki — a Category 4 hurricane — made landfall on Kauai with sustained winds of 145 mph, causing almost $2 billion in damage and killing six people.

CNN says schools and government offices are closed. Supermarket shelves were also emptied by customers as the storm approached. Meanwhile, sandbags were placed around hotels and homes, and ports have been told to close.

“People are totally freaked out about this hurricane, which is now a tropical storm,” said Reggie Windham, an employee at Round Table Pizza near Waikiki Beach. “They are being overcautious because of what happened during Hurricane Iniki.” 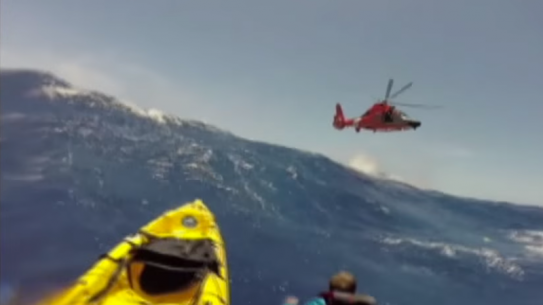