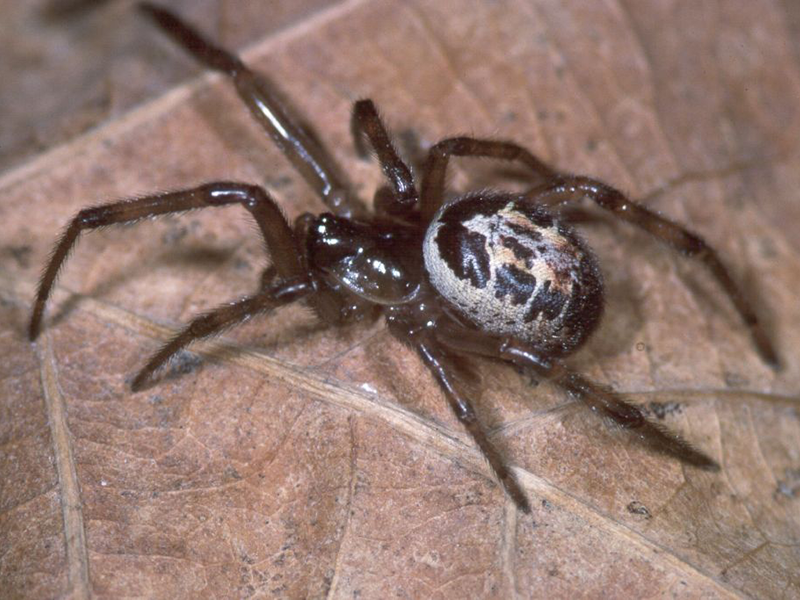 A 41-year-old man nearly lost his foot after being bitten by a false widow spider in the United Kingdom.

The incident took place some 150 miles west of London in the Wales city of Barry.

Jason Butler was in his garden shed when he moved a box and “four or five” of the false widow spiders ran out, according to Wales Online.

Butler stood his ground as they sunk their venomous fangs into his legs, but just hours later the poison had taken effect causing the father-of-three’s ankle to swell to three times its normal size.

“The surgeon opened it out to drain fluid and the infection and they did the same two days later,” Butler told Wales Online. “They told me that if I hadn’t gone to hospital I could have been facing the amputation of my foot.”

The attack comes nearly 10 months after a series of false widow spider attacks throughout the country in October last year.

… It’s believed the insect had always kept itself hidden in the warmer south west of England before climate change boosted their numbers and sent them scurrying north.

Luckily for Butler, the false widow spider, which gets its name for resembling the incredibly venomous black widow spider, is not deadly, according to the UK Natural History Museum. 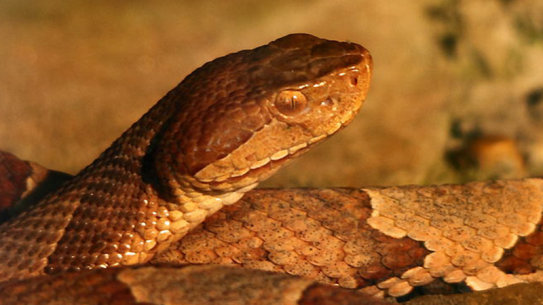