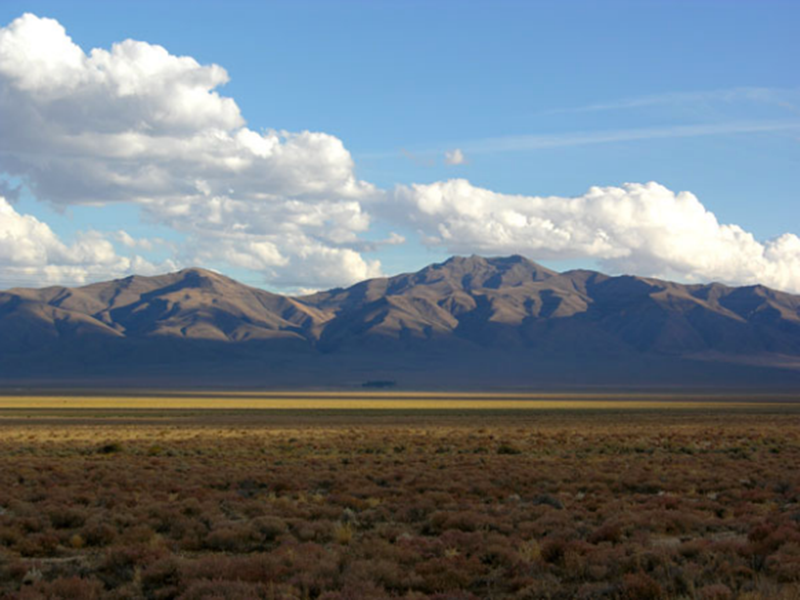 As a pole vaulter, Ricci Kilgore was an Olympic hopeful for the 2000 summer games in Sydney.

Two weeks before Olympic Trials, Kilgore was in a car accident that left her paralyzed from the waist down.

Fast forward to 2008 and Kilgore was named to the U.S. Paralympics Alpine Skiing National Team.

So overcoming a seemingly impossible obstacle was second nature to Kilgore when she was stranded for three days near Nevada’s Battle Mountain in July.

Kilgore was driving to visit friends in Idaho when she decided to go off-roading. However, after having to turn around at a dead end, she reversed too sharply and her car was sent down a hill, the Reno Gazette-Journal reported.

All Kilgore had for sustenance was an apple and two gallons of water.

She would use her truck’s air conditioning occasionally to escape the three-figure daytime temperatures and then curl up outside at night with the help of a sleeping bag and four blankets, according to the Reno Gazette-Journal.

If the extreme variant in temperatures wasn’t enough, Kilgore also had to worry about the wildlife, like the mountain lion that had a keen eye for her on the second night.

Kilgore managed to scare the animal away by making a torch using WD-40 and a lighter, according to the Reno Gazette-Journal.

After using her crutches and crawling over a hill, Kilgore got herself close to a road. But the journey had taken a toll on her body. Kilgore told the Reno Gazette-Journal that her body started going through convulsions and that she had broken her right foot on the crawl to the road.

On Tuesday evening, Kilgore notice a group of coyotes approaching. She went back to her lighter to scare them away and started a fire in a sagebrush, the Reno Gazette-Journal reported.

The fire grew quickly and eventually alerted 55-year-old mine worker Roger Holm, who drove toward the flames.

Holm passed Kilgore who was lying “20 feet off the road,” according to the Reno Gazette-Journal.

When Holm turned around to call in the fire, he heard Kilgore yell for help. After a moment of disbelief, Holm rescued Kilgore and brought her back to the mine, where she was finally safe from the desert. 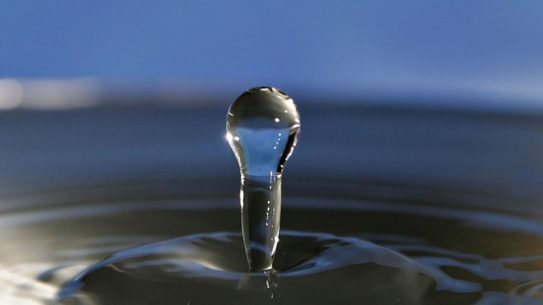 Researchers created a device which monitors the quality of drinking water without using expensive...