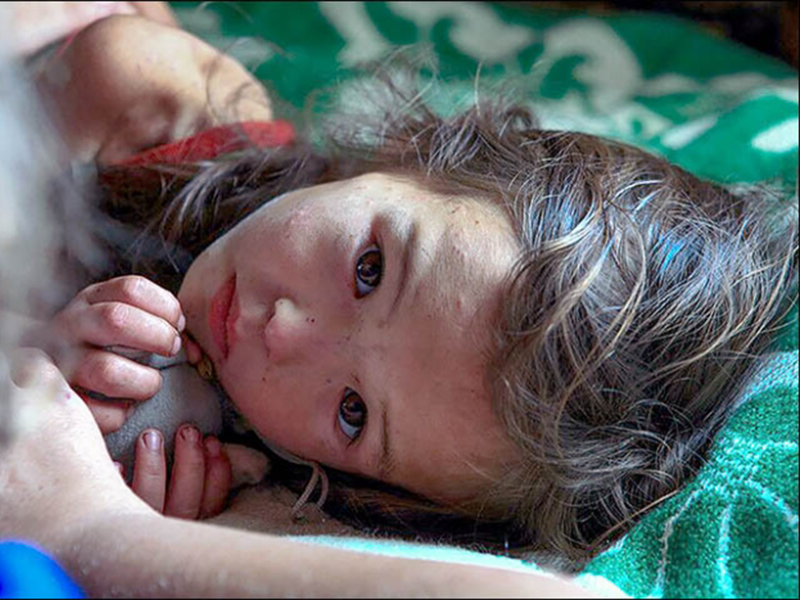 With just the clothes on their backs, most adults might find it hard to survive by themselves in a forest for 11 days, let alone a child.

But 3-year-old Karina Chikitova managed to stay alive for 11 days in the forests of Siberia’s Sakha Republic, surviving on wild berries and water from a river, according to the Siberian Times.

The mother believed she and her dog had gone with her father and in this part of remote Siberia had no way to check because of a lack of phone connections, discovering the awful truth only four days later, when a search was launched.

Due to the time of year, temperatures were not as extreme as they could have been for Chikitova, who made a bed with her puppy in the grasses of what was described as a “bear-infested taiga.”

Two days before her rescue, Chikitova’s dog returned home by itself, the Siberian Times reported.

“So when her dog came back we thought ‘that’s it,'” Afanasiy Nikolayev, a spokesman for the Sakha Republic Rescue Service, told the Siberian Times. “Even if she was alive — and chances were slim — now she would have definitely have lost all hope. Our hearts truly and deeply sank.”

However, it was the dog that would ultimately lead rescue crews to Chikitova. Nikolayev told the the Siberian Times that the rescuers saw traces of her bare feet in the area where the dog had led them.

“We began searches, thinking that if she had lost her shoes she would try and stay away from the deep forest, because there is a lot of sharp sticks there,” Nikolayev said. “In the morning, almost right after we began searches — we only made 20 meters — we saw Karina sitting in the grass. We rushed to her, got her a little tea and grabbed her to run back to the car and doctors.”

On-scene doctors estimated that Chikitova only weighed approximately 20 pounds, “but amazingly she was fully conscious.”

Despite being without shoes and having been badly bitten by various insects, Chikitova had no serious injuries and is expected to make a full recovery. 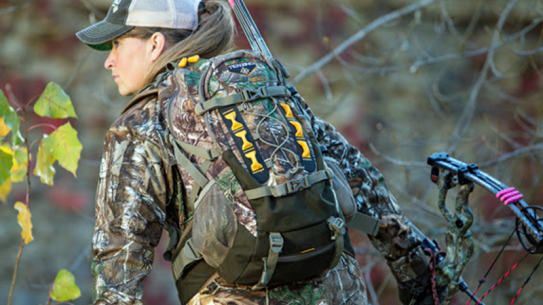 The TC 1500 Day Pack from Tenzing was designed by 'America’s Favorite Hunting Couple,'...