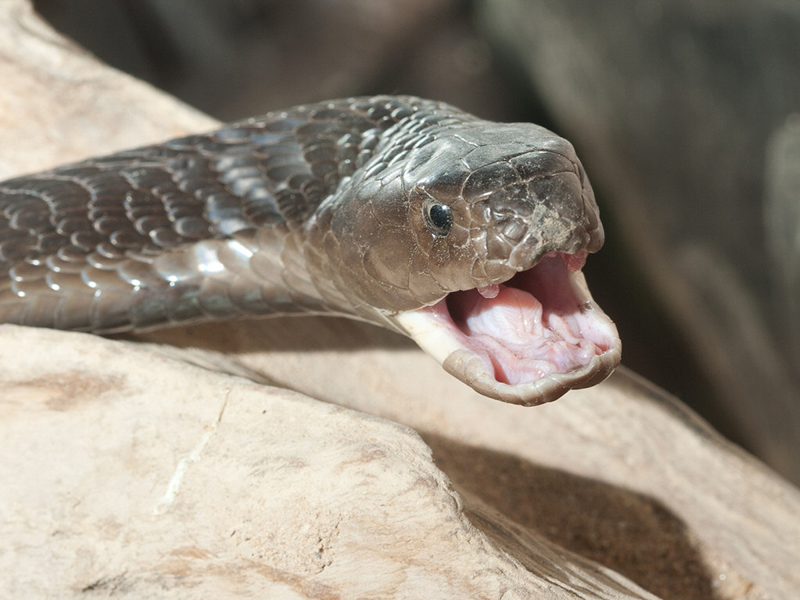 A Chinese chef died over the weekend after being bit by a cobra head he had cut off 20 minutes earlier while preparing a soup.

Victim Peng Fan had been preparing a special dish made from the Indochinese spitting cobra, a rare delicacy in Asia where eating snakes is commonplace.

But when he went to throw the serpent’s severed head into the waste bin, it bit him – injecting him with its fast acting venom.

By the time an anti-venom made its way to Fan, he was already dead.

“We did not know what was happening but could hear screams coming from the kitchen,” Restaurant guest Lin Sun told the Daily Mirror.

“There were calls for a doctor in the restaurant but unfortunately by the time medical assistance arrived the man had already died,” Sun added. “After we heard that we did not continue with our meal.”

Snakes and other reptiles can continue to move long after decapitation due to their slow metabolism, according to Reptiles: Misunderstood, Mistreated and Mass-Marketed.

… a problem associated with the reptilian metabolism’s ability to operate at relatively low oxygen and low blood pressure levels is that nerve tissue is, to put it simply, very tough. Therefore, the nervous system, which of course includes the brain, can function away from the rest of the body for some time. 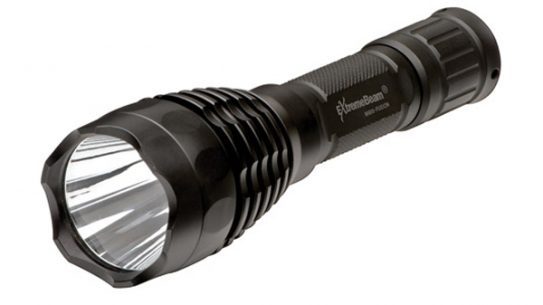 The ExtremeBeam M600 Fusion boasts a 600 lumen high-output LED and the company's SuperLumen...