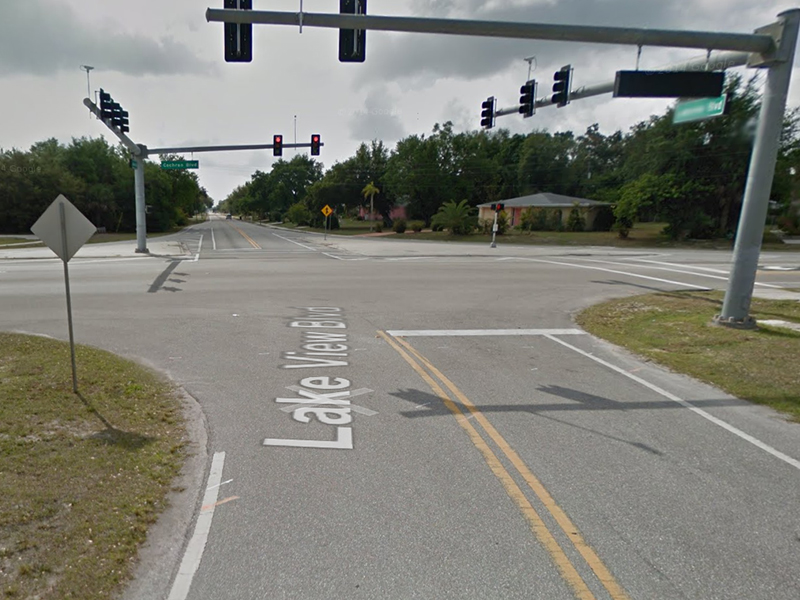 The intersection where the accident took place.
Comment(s)

A 15-year-old boy heading to school on his bicycle escaped a hit-and-run accident in Port Charlotte, Fla., with just a broken ankle thanks to some advice he got at the beginning of the school year.

The accident happened on Sept. 5 when the boy was struck by an 88-year-old woman, Mike Riley of Charlotte County Schools told Fox 4 in Port Charlotte.

… Betty Shake was approaching the intersection of Cochran and Lakeview when the teen rode out in front of her on his bike.

Immediately after her car struck the boy, Shake drove away. Florida Highway Patrol Officials later found the car at her home.

The boy avoided a potentially fatal injury thanks to his helmet, which a local school resource officer told him he had to wear if he wanted to ride his bike to school.

“She told him he needed a helmet to ride that bicycle, and in the mean time, he got a helmet,” Riley told Fox 4. “… When he fell off the bike today, he did hit his head first, but fortunately he had a helmet on, so it could have been a lot more serious than what it was.”

Shake was charged with hit-and-run involving injury and property damage, and failure to report a traffic crash, Fox 4 reported. 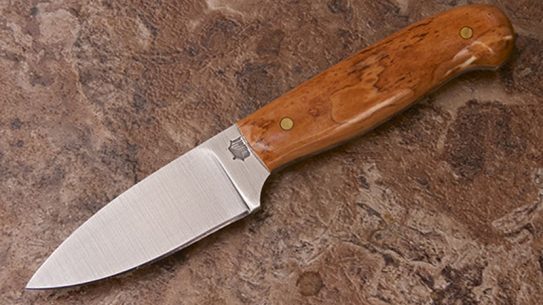 The Patriot Knife boasts an overall length of 5 5/8 inches with a cutting...