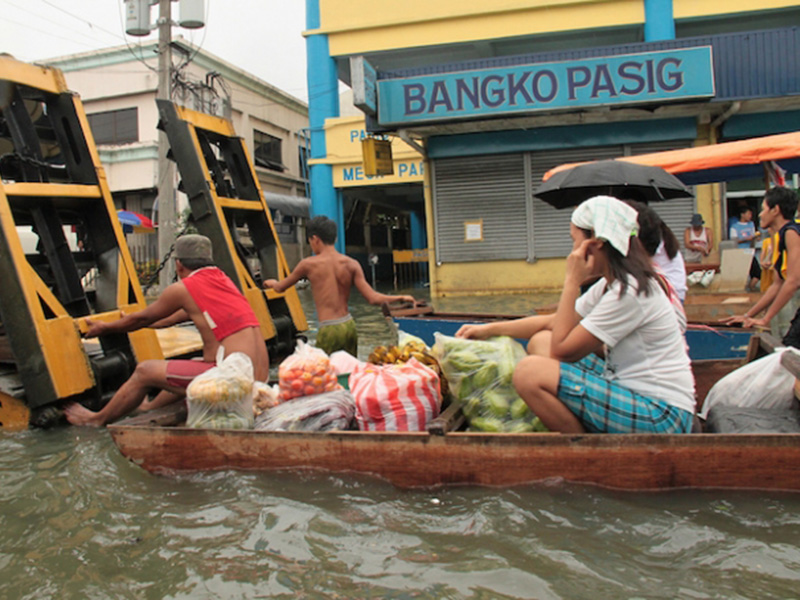 President Barack Obama on Wednesday declared a major disaster for American Samoa after summer storms damaged much of the region.

As a result of the storms, which lasted from July 29 to Aug. 3, Federal Emergency Management Agency (FEMA) has announced that federal disaster aid has been made available to the territory to help with recovery efforts.

The President’s action makes federal funding available to territory and eligible local governments and certain private nonprofit organizations on a cost-sharing basis for emergency work and the repair or replacement of facilities damaged by severe storms, flooding, and landslides in the Territory of American Samoa.

Assistance for the Territory and Affected Local Governments Can Include as Required:

How to Apply for Assistance:

For more information on the assistance from FEMA, please visit FEMA.gov.

The Longhunters: Kasper Mansker, Isaac and Anthony Bledsoe. Enjoy a flashback to the little-known...