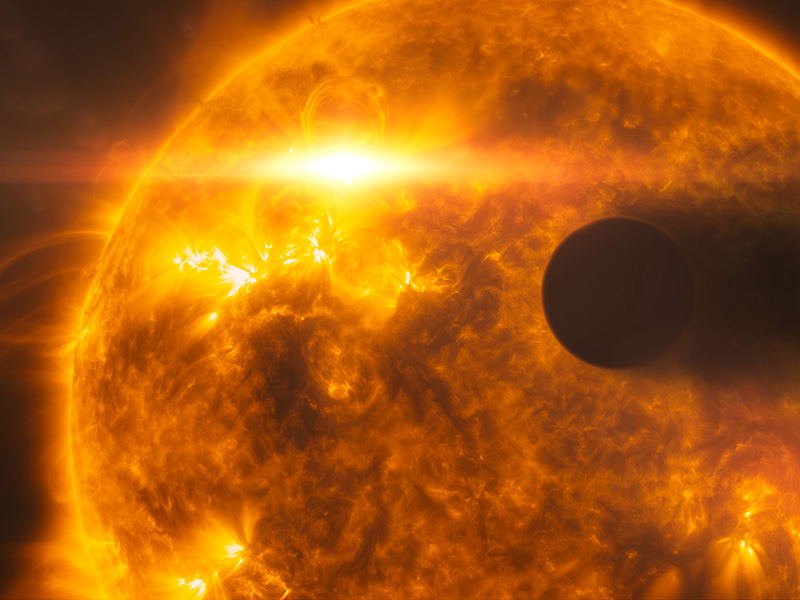 Two solar storms are expected to hit Earth on Saturday as a result of two recent radiation-based outbursts on the sun.

While the solar storms cannot physically hurt humans, they can affect various technologies, such as “power grids, radios and satellites,” according to CNN.

The Space Weather Prediction Center has issued a strong geomagnetic storm watch and says that the storms are expected to continue into Sunday, Sept. 14.

Basically, the sun is a giant ball of gas — 92.1 percent hydrogen and 7.8 percent helium. Every now and then it spits out a giant burst of radiation called a coronal mass ejection, or CME.

CMEs are sometimes associated with solar flares, the most explosive events in the solar system. The sun has released two CMEs in the past two days and both are linked to solar flares. NASA says the second flare is an X1.6 class, putting it in the most intense category.

The energy from those two CMEs is heading toward Earth.

“This is a pretty strong solar storm and we just won’t know [what it will do] until it gets here,” CNN meteorologist Chad Myers said. 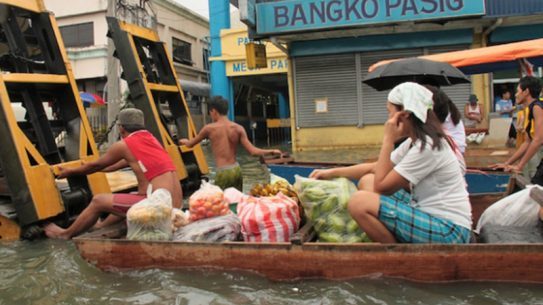