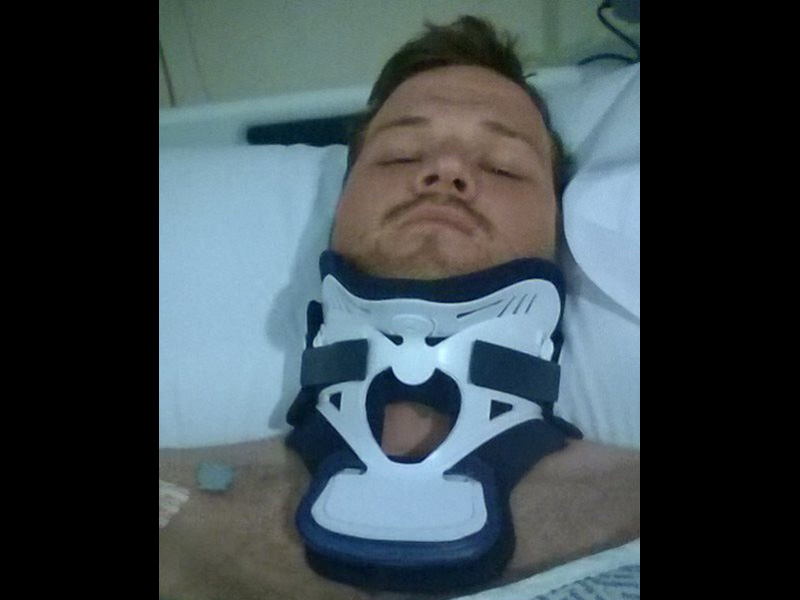 1 of 2
Photo by Ben Cooper, Facebook
Helmet, Bystander Save Cyclist After Hit-and-Run
Ben Cooper in the hospital after the hit-and run accident. 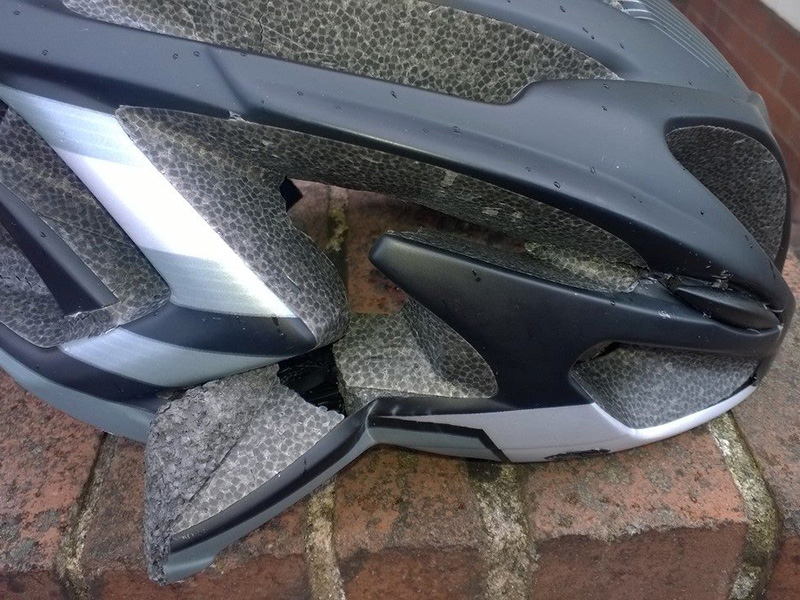 2 of 2
Photo by Ben Cooper, Facebook
Helmet, Bystander Save Cyclist After Hit-and-Run
A look at Ben Cooper’s helmet after the hit-and run accident. 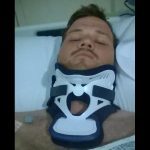 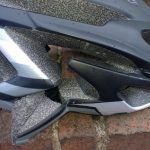 An avid cyclist walked away with his life, but may never ride again thanks to a scary encounter on an English roadway.

Ben Hooper was traveling on one of his favorite bicycle routes near England’s southwest city of Exeter on July 23 when a car approached from behind.

Hooper told the Mid Devon Gazette that while he heard the car approaching from behind, “there was plenty of room to go past. But as it overtook me, the car clipped me with its wing mirror and I came off.”

After being struck, Hooper bounced off a hedge and landed in the roadway.

The accident took place between 6:30 a.m. and 7:30 a.m., with not many drivers on the road. Luckily for Hooper, a woman managed to drive by and spot him.

The Good Samaritan called an ambulance, which took Cooper to the Royal Devon & Exeter Hospital where he was diagnosed with a neck injury and concussion, the Mid Devon Gazette reported.

Hooper spent five days in hospital with injuries, and is still suffering memory loss, as well as mental scarring.

While at the hospital, Hooper posted on Facebook that he wanted to find the woman who helped him so he could “shake her by the hand and get her a little gift to show [his] appreciation.”

Through the power of social media, Hooper got his wish. With more than 9,000 shares, his post brought Cooper and the woman, whom he described as his “angel,” together again.

While police search for a suspect in the hit-and-run, Cooper is just glad he escaped with his life, though it might be a while before he gets on his bicycle.

“Though not seriously hurt, I was very lucky indeed I was wearing a helmet,” he said, “but it has certainly knocked my confidence about getting on the bike again.” 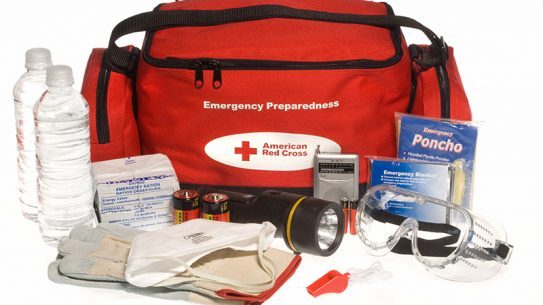 In response to National Preparedness Month, Ready.gov is hosting a digital scavenger hunt on...