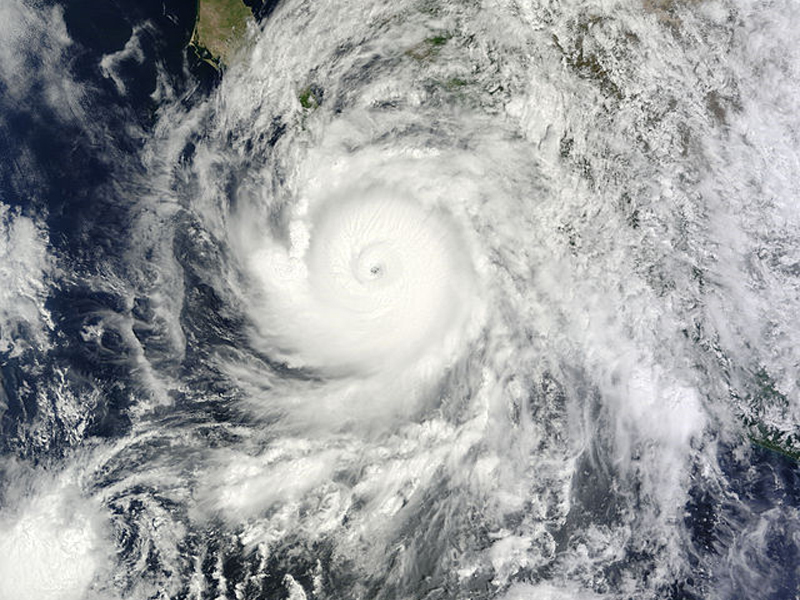 In preparation for the arrival of Tropical Storm Odile, the National Weather Service has issued a flash flood watch for parts of southern California, Nevada, Arizona, New Mexico, and Texas, with residents advised to “be ready to take quick action,” the NWS statement read.

According to the Vane, Odile is currently making its way through the Gulf of California this afternoon, and the Weather Prediction Center predicts especially large amounts of rainfall over parts of Arizona and New Mexico during the next seven days. The city of Tucson might get over nine inches of rain near Tucson, a shocking number considering the fact that Tucson normally receives between eleven and twelve inches of rain each year. Additional cities under threat are Flagstaff, Yuma, Las Vegas and Salt Lake City, CNBC said.

As CNBC reports, the region was just hit by Hurricane Norbert last week, causing extensive flash flooding. Odile was just downgraded from a Hurricane to a Tropical Storm on Monday, and it might be further reduced to a Tropical Depression by Wednesday.

Odile hit Mexico’s Baja California peninsula on Sunday night, causing damage to a number of hotels in Cabo San Lucas, as well as various fishing villages. Over 130 people were injured, and thousands of tourists were trapped in the area as local airports suffered damage, CNBC said.

The Vane is reporting that rains caused from Odile could match or exceed the remnants of Norbert.

In Case You Missed It

How to Prepare for Hurricane Season 2014

When a Hurricane Hits: FEMA’s 18 Must-Dos 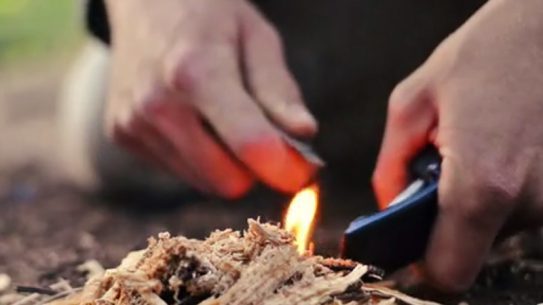 The 2,000-pounds tensile strength of SlideBelts line of survival belts is just the tip...