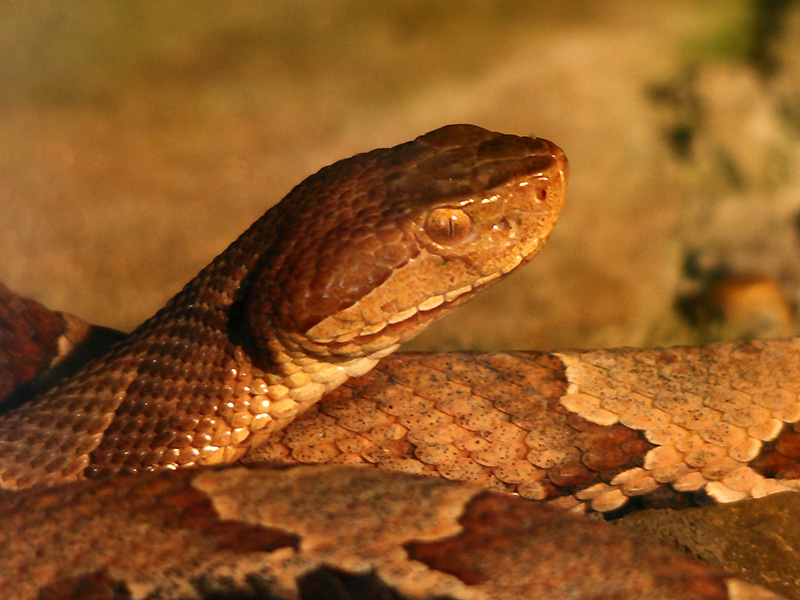 Dog Dies From Snake Bite After Encounter in Tennessee
Comment(s)

A 6-year old black Labrador was killed after an encounter with an unidentified snake in Clarksville, Tenn., earlier in September.

The dog, named Murphy, was in a kennel in the behind his owner’s home when he was bitten, according to the Tennessee-based Leaf-Chronicle.

“I let Murphy out to run at 7 p.m. on (Sept. 2) and everything was OK,” Logan told the Leaf-Chronicle. “When I let him out Wednesday morning, he was dragging his right back leg and his foot was swollen. I took him to Dr. (Jim) Burchett and was told that it appeared that Murphy had been bitten by a snake. Twenty-four hours later, he was dead.”

It is thought that the snake entered the kennel during the night and had some kind of encounter with the dog, leaving it bitten. The snake was not seen or recovered the next morning.

It is not known what type of snake bite Murphy, but it was most likely a copperhead, one of four venomous snakes native to Tennessee, according to the Tennessee Wildlife Resources Agency. They are northern and southern copperheads, timber rattlesnakes, western cottonmouths, and western pigmy rattlesnakes.

Keep an eye out for more on this topic in the winter 2015 issue of SURVIVOR’S EDGE where author Jane Anne Shimizu discusses how to train your dog to prevent a venomous attack. 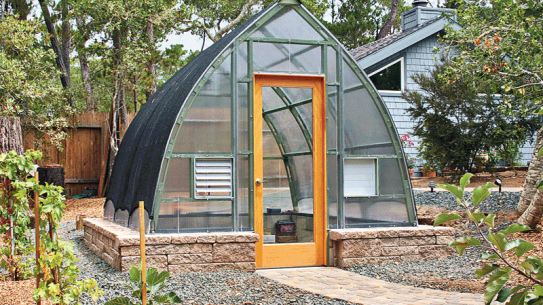 These easy-to-build greenhouses make year-round growing and harvesting a possibility!