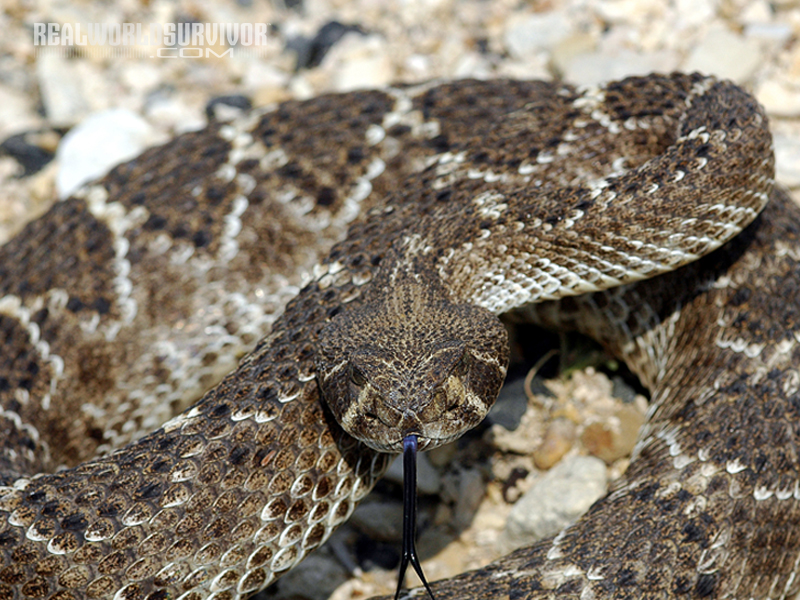 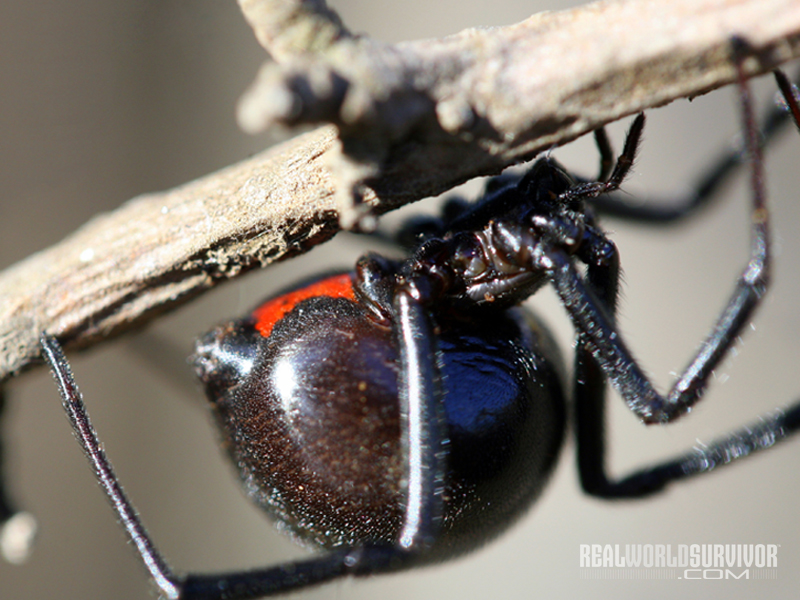 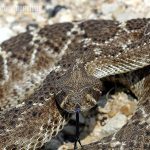 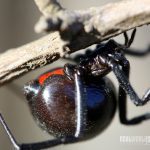 The Winter 2015 issue of SURVIVOR’S EDGE featured Fred Mastison’s article on how to survive an attack from a variety of toxic predators in the United States. Mastison’s advice included prevention and first-aid advice regarding attacks from venomous creatures such as snakes, spiders, scorpions and gila monsters.

“According to the Centers for Disease Control and Prevention, 7,000 to 8,000 people each year are bitten by snakes. Of those, only one in 500 will actually die from the bite. As a general statistic, deaths by snakebite rarely exceed 10 in any given year. Individual responses to snakebites vary, as some people can have an almost allergic reaction while others suffer only simple pain,” said Mastison. “There are only four groups of venomous snakes found in the continental United States: copperheads, cottonmouths, rattlesnakes and coral snakes. Rattlesnakes are the most common venomous snake, with 31 different species spread across the U.S. With the exception of Alaska, venomous snakes are found across the U.S. Leading the pack is Arizona with 19 different types of venomous snakes within its borders.”

Staying on the topic of snakes, Mastison moved to explain various prevention tips and a variety of myths regarding the treatment of a snakebite.

“Most snakebites are the result of less-than-solid decisions. Teasing or getting close to any snake is never a wise move. Left to themselves, snakes generally avoid people and prefer solitude. Occasionally, our worlds will collide, however, and bites will occur,” noted Mastison. “Treatments for snakebites can be the stuff of legend. From cutting an “X” on the bites and sucking out the venom to tourniquets, treatment suggestions sometimes are questionable.”

To read the full article, check out the upcoming Winter 2015 issue of SURVIVOR’S EDGE, available on newsstands and digitally October 7, 2014. To subscribe, go to https://www.realworldsurvivor.com/subscribe 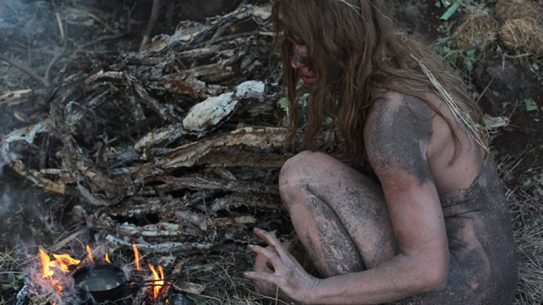 Preview: Surviving The Elements on “Naked and Afraid”

Kellie Nightlinger details how she survived the extremes of the African bush country on...