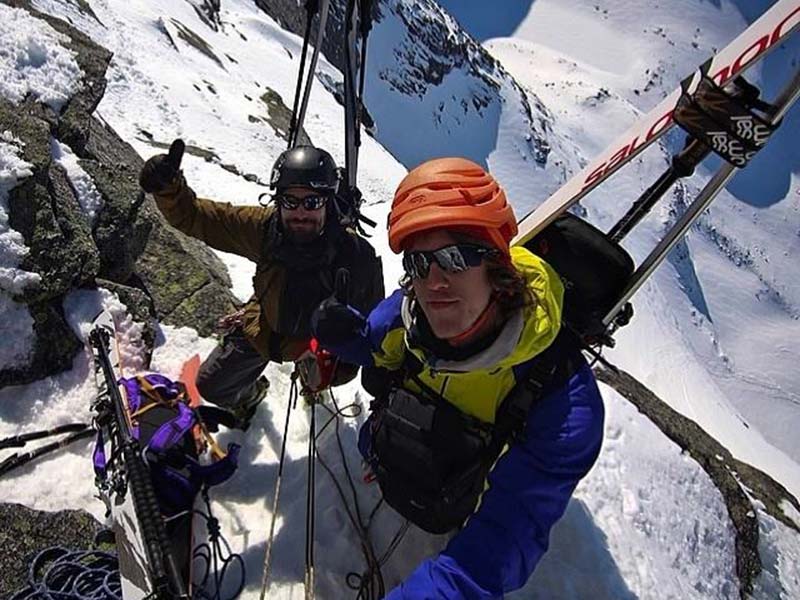 Auclair, of Canada, and Fransson, of Sweden, were filming on the isolated mountain range with friends Bjarne Leave and Daniel Ronnbak, both of Sweden.

Leave and Ronnbak were not injured in the avalanche, according to the Chilean news website Biobio Chile.

The group came to Balmaceda on Sept. 26 and went to the mountain to film on Sept. 27 with a tour guide, Biobio Chile reported.

A satellite phone call was made to police at Cochrane Monday after the avalanche. Cochrane is “a tiny town on the east side of the Northern Patagonian Icefield that climbers use to access the mountain,” according to Outside.

The avalanche reportedly swept [Auclair and Fransson] 2,300 feet down the mountain when it hit.

Auclair was a professional skier and co-founder of Armada Skis and Alpine Initiatives.

Fransson, a ski mountaineer, was the “only person to have ever skied the South Face of Denali, Alaska,” according to SnowBrains.com.

Auclair last posted on Facebook on Sept. 26: “Road trip down south with a great crew. back at it with @andreasfransson99 @bjarnesalen and @danielronnback for #apogeeskiing and very much looking forward to the days ahead.” 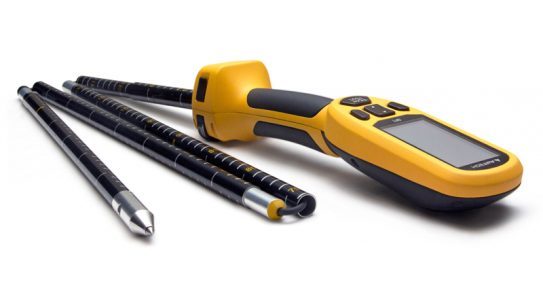 The SP1 reads snowpack structure, slope angle and aspect, and geo-tags the data and...