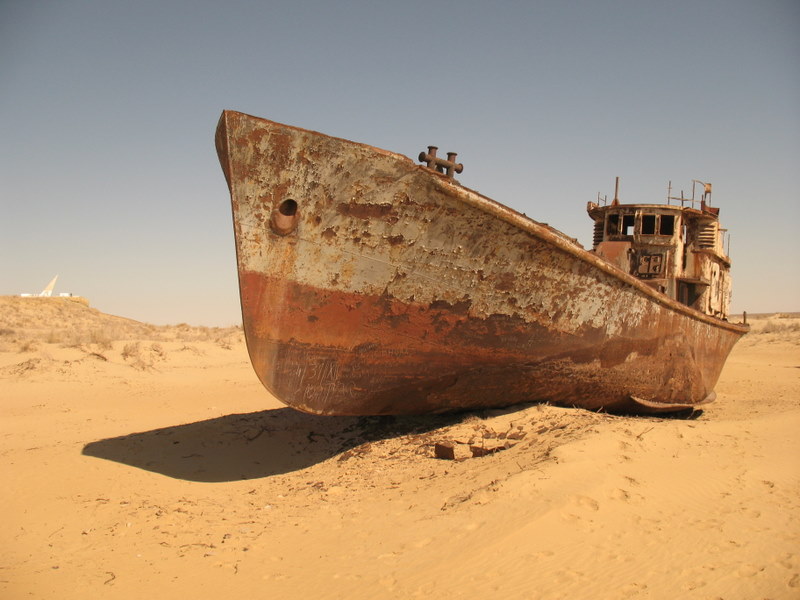 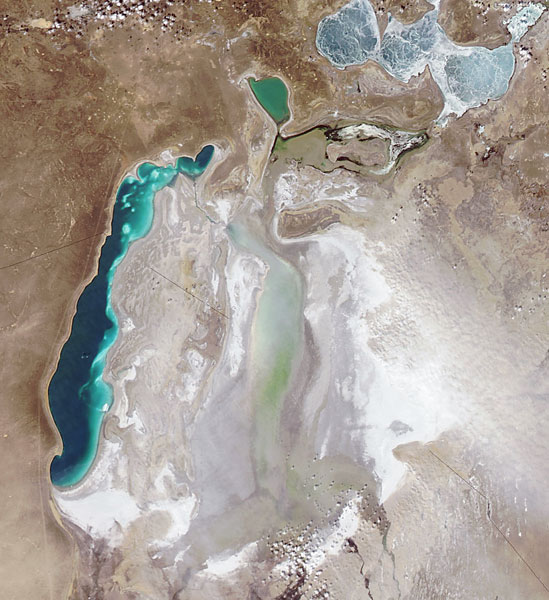 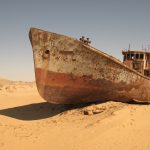 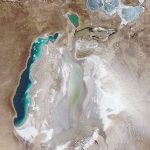 NASA’s Earth Observatory recently released images showing the drastic recession of the Aral Sea over the past 14-years.

The Aral Sea, once the World’s fourth-largest lake, borders Kazakhstan and Uzbekistan, two formerly Soviet States in central Asia. According to CNN, the Aral Sea was once fed by two rivers, the Amu Darya and Syr Darya. However, in the 1960’s the Soviet Union diverted the water from these rivers in order to create canals that would supply agriculture in the surrounding region. The results were catastrophic for the lake.

The damage caused by this human interference reached a peak this year when the eastern lobe of the South Aral Sea, formerly the center of the massive lake, dried up completely.

With the loss of water, the lake began to recede and its salinity levels began to rise. Fertilizers and chemical runoff contaminated the lake bed. As the lakebed became exposed, winds blew the contaminated soil onto the surrounding croplands, meaning even more water was needed to make the land suitable for agriculture, according to an Earth Observatory release.

Toxic dust storms and crop contamination are not the only issues that people residing in the lake’s surrounding regions face. The lake’s rapid recession has also led to a change in the local climate. 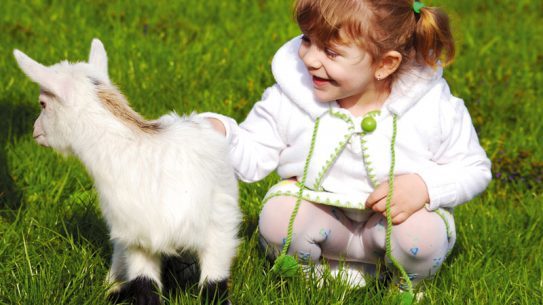 7 Reasons For Keeping Goats On The Farm

To keep, the goat is both a pleasure and all-round multitasker. Here is what... 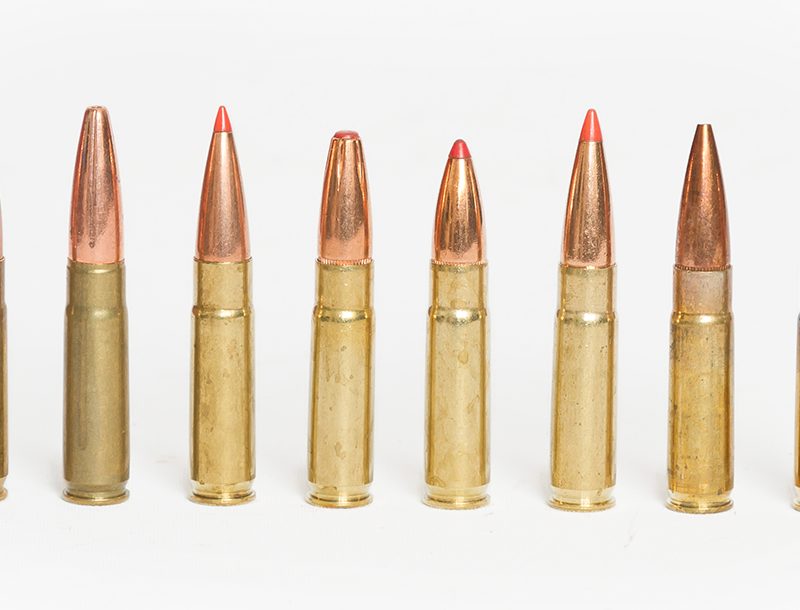