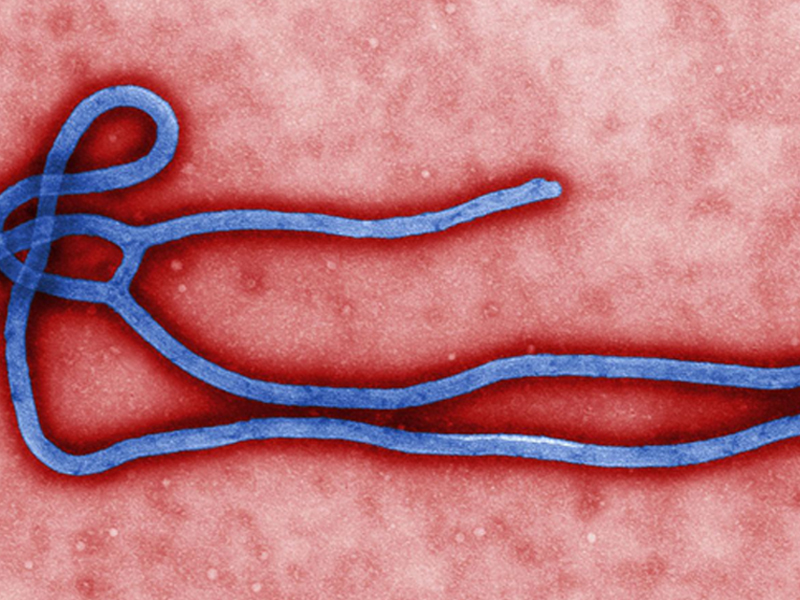 The Centers for Disease Control and Prevention (CDC) has confirmed the first case of the Ebola virus diagnosed on United States soil.

As CNN reports, the suspected patient zero for the deadly disease left Liberia on September 19 and arrived in Dallas, Texas on September 20. CDC director Dr. Thomas Frieden said the man did not begin exhibiting symptoms until four or five days later.

On September 26, the man — identified by the Associated Press as Thomas Eric Duncan — went to the emergency room at Texas Health Presbyterian Hospital in Dallas. While there, a nurse asked him about his travel history and patient said he had traveled to Africa, but that information was not “”fully communicated” to the staff, said Dr. Mark Lester, executive vice president of Texas Health Resources.

On Sunday September 28, Duncan came back to Texas Health Presbyterian. After undergoing more tests, he was isolated from the other patients. He tested positive for Ebola on Tuesday.

While specific details have not been divulged — such as how Duncan contracted the virus, and treatment methods — Frieden said at a press conference that the man was “visiting family members and staying with family members who live in this country.” He remains in intensive care at Texas Health Presbyterian Hospital.

In another worrying development, Texas Governor Rick Perry announced today at a press conference that Duncan had contact with five students at four different schools before being diagnosed with Ebola. None, however, have exhibited any symptoms thus far.

“I know that parents are being extremely concerned about that development. But let me assure you these children have been identified, and they are being monitored,” Perry said, according to Business Insider. “And the disease cannot be transmitted before having any symptoms. I have full confidence in the medical professionals.”

Frieden and other officials are downplaying the public health risk, CNN reported.

“It’s a severe disease, which has a high-case fatality rate, even with the best of care, but there are core, tried and true public health interventions that stop it,” Frieden said.

“The bottom line here is that I have no doubt that we will control this importation or this case of Ebola so that it does not spread widely in this country,” he said.

The Ebola virus outbreak in West Africa has infected more than 6,500 people, with more than 3,000 deaths, the World Health Organization said. It has been detected in Liberia, Sierra Leone, Guinea, Nigeria, Senegal, and now, the United States.

It takes anywhere from two to 21 days for symptoms to appear after exposure to Ebola, the CDC’s website reads. The average is eight to 10 days. “Recovery from Ebola depends on the patient’s immune response,” the CDC says. “People who recover from Ebola infection develop antibodies that last for at least 10 years.” 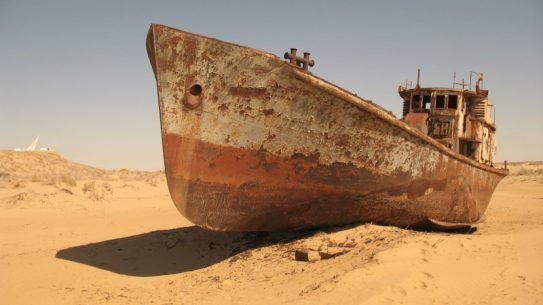 The rapid loss of water in the Aral Sea causes contamination and climate change... 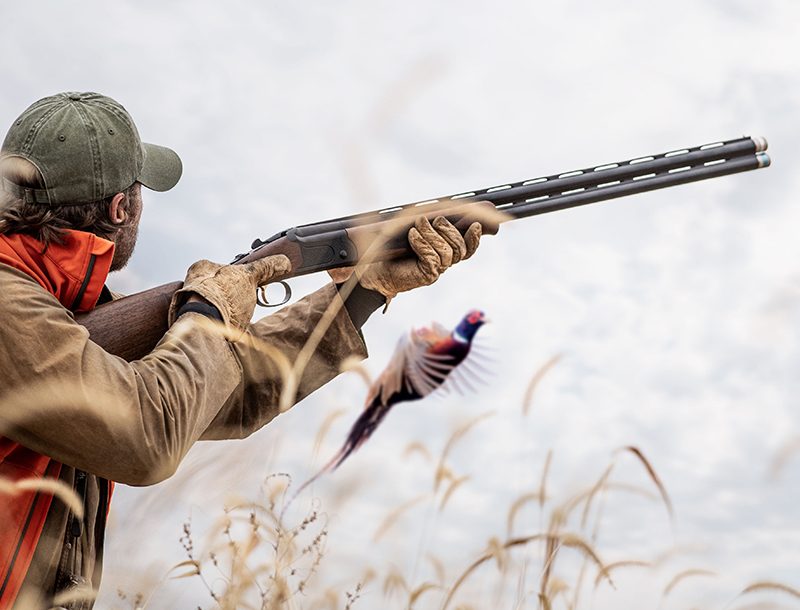