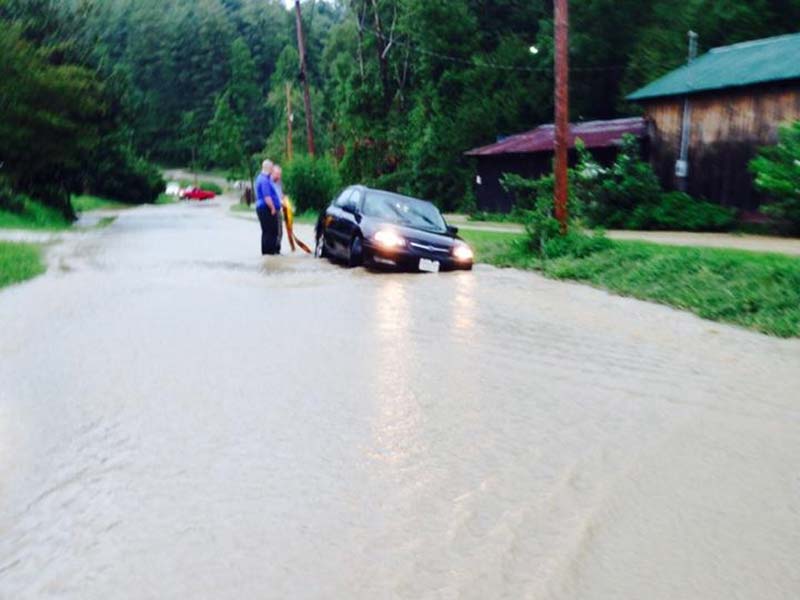 The following is a release from the Federal Emergency Management Agency (FEMA):

The U.S. Department of Homeland Security’s Federal Emergency Management Agency announced that federal disaster aid has been made available to the Commonwealth of Kentucky to supplement commonwealth and local recovery efforts in the area affected by severe storms, flooding, landslides, and mudslides during the period of Aug. 18-23, 2014.

The President’s action makes federal funding available to commonwealth and eligible local governments and certain private nonprofit organizations on a cost-sharing basis for emergency work and the repair or replacement of facilities damaged by the severe storms, flooding, landslides, and mudslides in Floyd, Johnson, Knott and Pike counties.

W. Michael Moore has been named as the Federal Coordinating Officer for federal recovery operations in the affected area.  Moore said additional designations may be made at a later date if requested by the commonwealth and warranted by the results of further damage assessments.

Following is a summary of key federal disaster aid programs that can be made available as needed and warranted under President Obama’s disaster declaration issued for the Commonwealth of Kentucky.

Assistance for the Commonwealth and Affected Local Governments Can Include as Required:

How to Apply for Assistance: 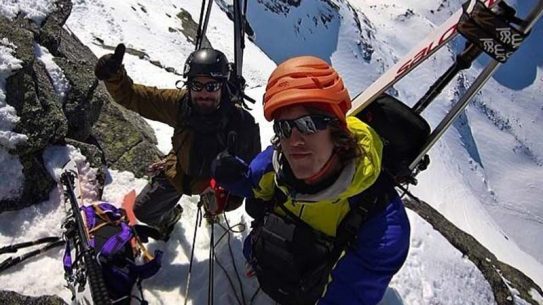 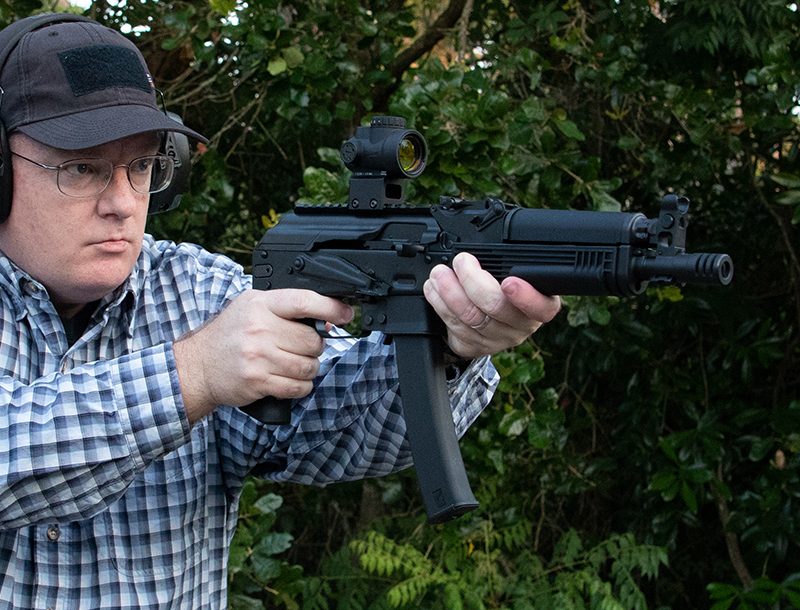