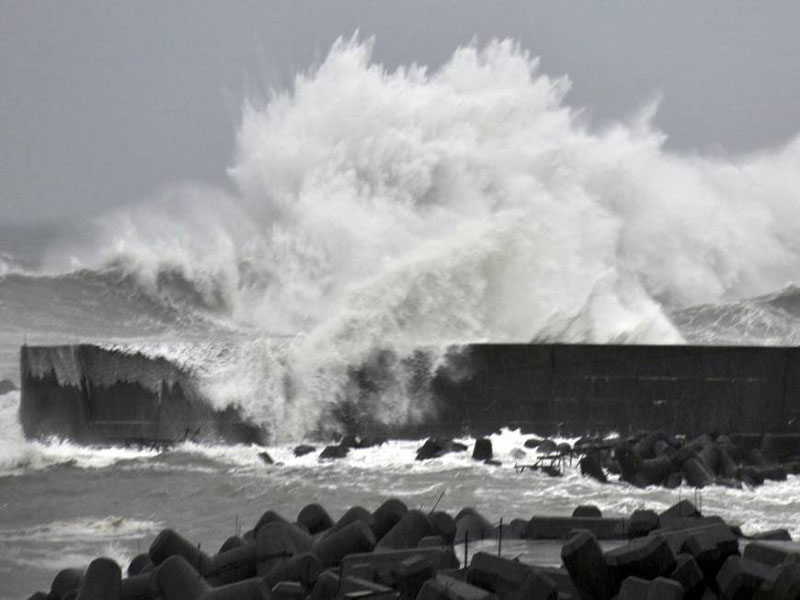 Two U.S. airmen and a Japanese surfer are still missing Monday after being being swept out to sea during a powerful typhoon.

According to the Japanese Coast Guard, the two airmen were among the four who were washed out to sea on Sunday as they took photos of the massive waves on the beach on the island of Okinawa on Sunday afternoon.

One of the airmen made it back to shore safely, while another was found in the water and confirmed dead on Sunday.

The search for the two missing men was hampered by rough seas, said Kadena Air Base, the U.S. military installation where they were serving.

All three names are being withheld until the Air Force can notify next of kin.

Typhoon Phanfone made landfall in central Japan early Monday. It packed sustained winds as strong as 130 kph (81 mph) when it hit land near the city of Hamamatsu, after having moved up the country’s southeastern coastline.

More than 1.2 million people throughout eastern and central Japan have been advised to evacuate to shelters while more than 7,000 others have been ordered to relocate.

The typhoon has also forced airports to cancel more than 400 domestic flights, affecting more than 50,000 people. Bullet trains between Osaka and Tokyo were disrupted as well.

Although the typhoon moved out into the Pacific Ocean by Monday afternoon, it left behind the threat of mudslides and flooding in Japan’s mountainous regions. This threat is especially serious at Mount Ontake, a volcano that erupted last weekend, killing more than 50 hikers.

The typhoon has caused search efforts to be suspended for about a dozen people who remain missing on the volcano, the Japanese news agency Kyodo reported.

The high accumulation of volcanic ash on the mountain, combined with the forecast of heavy rain, increases the danger of mudslides. 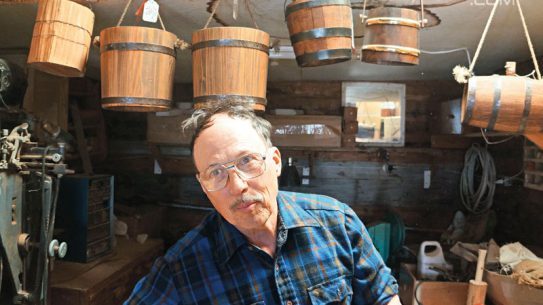 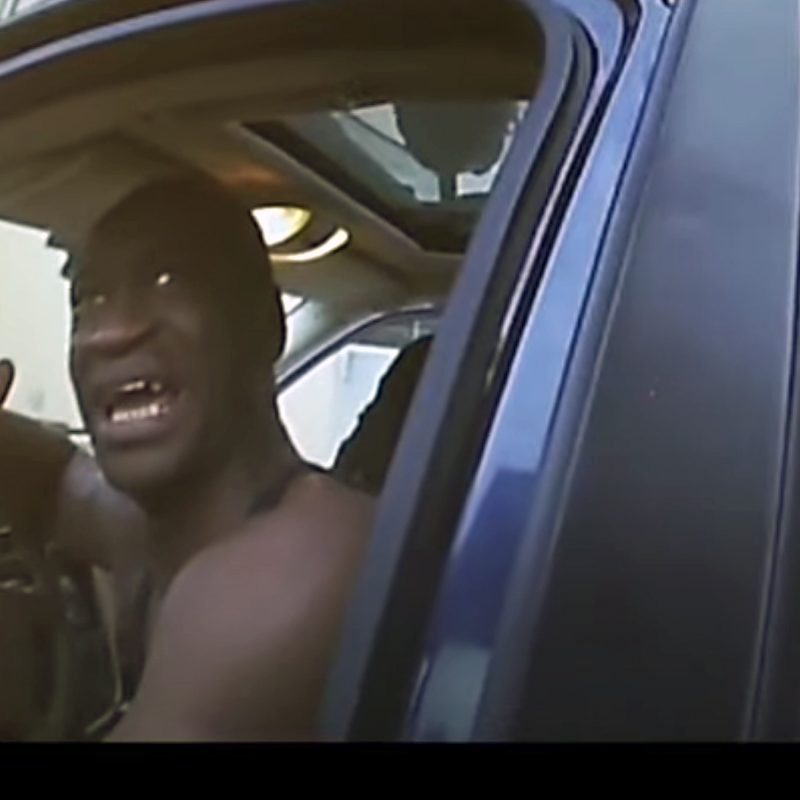