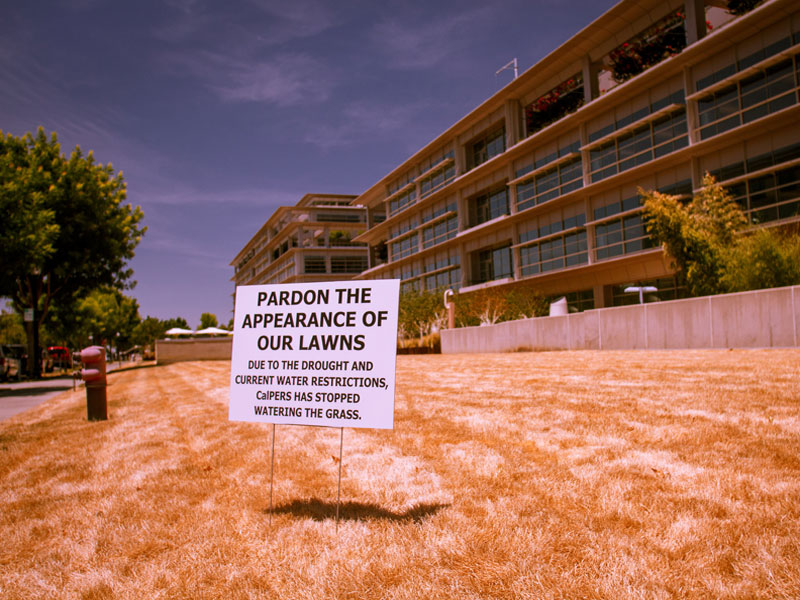 1 of 3
Photo by Kevin Cortopassi
Severe Drought
California is facing its third worst drought in history. Yet, while water use is restricted to the public, California agriculture continues to weather through using underground water reserves 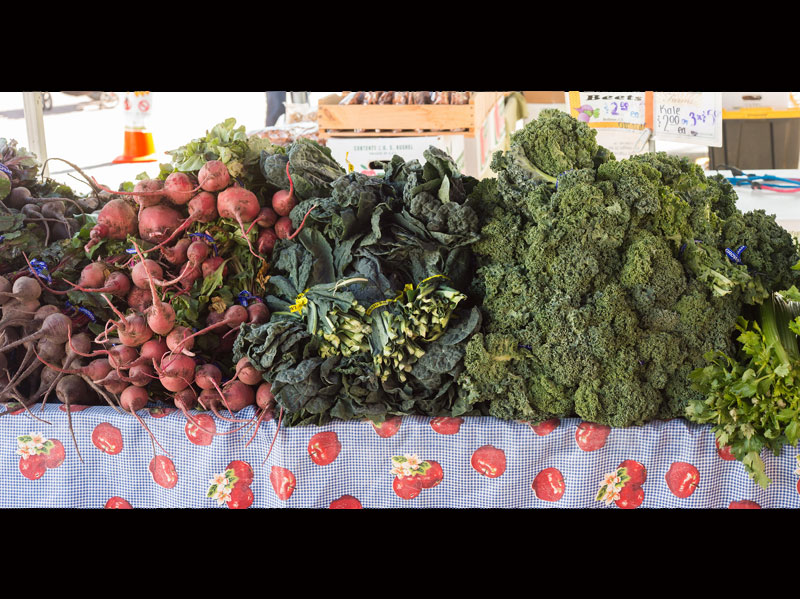 2 of 3
Photo by U.S. Department of Agriculture
The Nation’s Produce Basket
California produces nearly half of the produce consumed in the U.S. 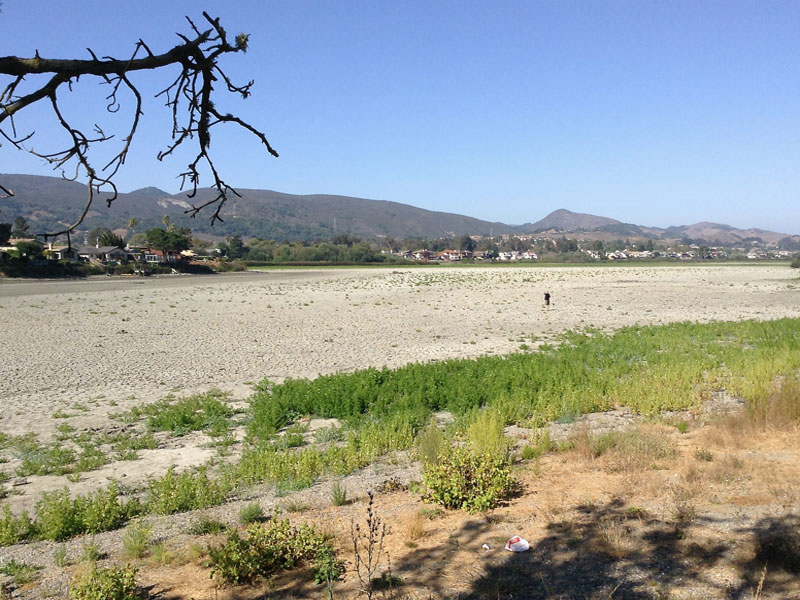 3 of 3
Photo by DocentJoyce
Laguna Lake
This photo from September 2014 shows the extent of California’s drought, as a man walks across the dried up lake bed of lake Laguna in San Luis Obispo. 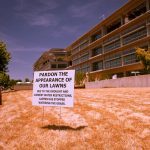 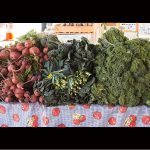 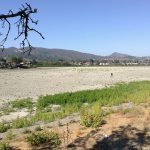 In a recent report from the UC Davis Center of Watershed Sciences studies found that California’s drought — the third most severe on record — is responsible for the greatest water loss ever seen in California agriculture.

California produces nearly half of U.S.-grown fruits, vegetables, and nuts, as well as a quarter of the nation’s milk and cream. In the face of such a sever drought it may be assumed that the states agriculture industry would have practically withered away. Thankfully, California agriculture has been able to weather the drought due to groundwater reserves. However, the rate at which groundwater is being pumped far exceeds its replacement rate, setting the state’s agriculture up for extreme vulnerability when faced with any future droughts.

“California’s agricultural economy overall is doing remarkably well, thanks mostly to groundwater reserves,” said Jay Lund, a co-author of the study and director of the university’s Center for Watershed Sciences. “But we expect substantial local and regional economic and employment impacts. We need to treat that groundwater well so it will be there for future droughts.”

As the drought persists, more and more groundwater is being pumped to replace surface water losses. If the pumping is not monitored, there will not be enough groundwater to sustain future agriculture during drought, agriculture that the nation depends on.

“A well-managed basin is used like a reserve bank account,” said Howitt, a professor emeritus of agricultural and resource economics. “We’re acting like the super rich who have so much money they don’t need to balance their checkbook.”

If California agriculture continues to use groundwater reserves as generously as they have been throughout the current drought, it will be setting itself up for substantial negative regional economic and employment impacts, the likes of which have already begun to be seen.

Other key findings of the drought’s effects in 2014:

Ammi Midstoke describes exactly what it felt like to be trapped by a boulder...