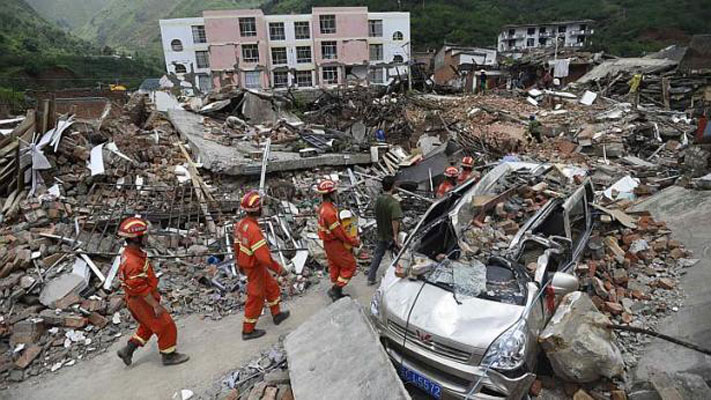 Photo by The Associated Press
This image was captured after a massive earthquake struck the Yunnan Province of China in August, 2014, killing more than 600 people.
Comment(s)

At least one person has been confirmed dead and at least 19 others were injured after a 6.6-magnitude quake jolted a county in southwest China Tuesday night, according to local government.

China’s national earthquake monitoring agency gave the quake’s magnitude as 6.6 and said it struck just 5 kilometers (3.1 miles) below the surface. It said the quake was followed by eight aftershocks, the strongest of which registered at magnitude 4.2.

Its shallow focus was likely to cause greater damage, but there were no immediate reports of serious destruction.

The quake occurred at 9:49 p.m. (Beijing time) when most people would have been at home.

The official Xinhua news agency said shaking could be felt in the provincial capital of Yunnan, Kunming, as well as several other major cities in the province.

Tremor was felt across the province, which is prone to earthquake disasters, the China Earthquake Network Center (CENC) said, predicting “serious casualties and economic loss.”

The epicenter, Jinggu county, is in a remote, largely rural and mountainous part of Yunnan. Xinhua quoted a county official as saying that houses there shook for several seconds and some tiles fell off roofs while residents ran outside.

“The whole building was shaking terribly with loud cracking sound. Plates fell off in the kitchen,” Li Anqin, a local resident told Xinhua via telephone.

The CENC initiated a Class-II emergency response to the quake, and classified the quake as a major earthquake disaster.

The first batch of 230 professional rescuers have been rushing to the quake zone, according to the information office of the provincial department.

The province has initiated the Class-I emergency response, the highest.

The remote mountainous region near the border with Myanmar is prone to earthquakes. A 6.1-magnitude quake in northern Yunnan in August killed at least 615 people and left more than 100 others missing. In 1970, a magnitude-7.7 earthquake in Yunnan killed at least 15,000 people. 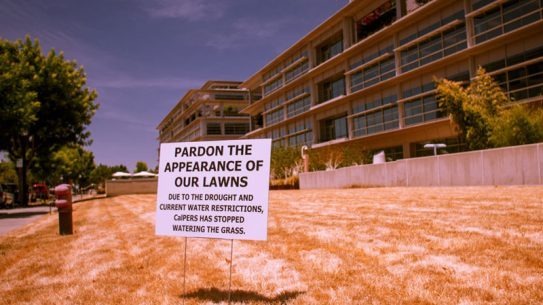 California agriculture has managed to weather through the state's worst drought in decades, but...