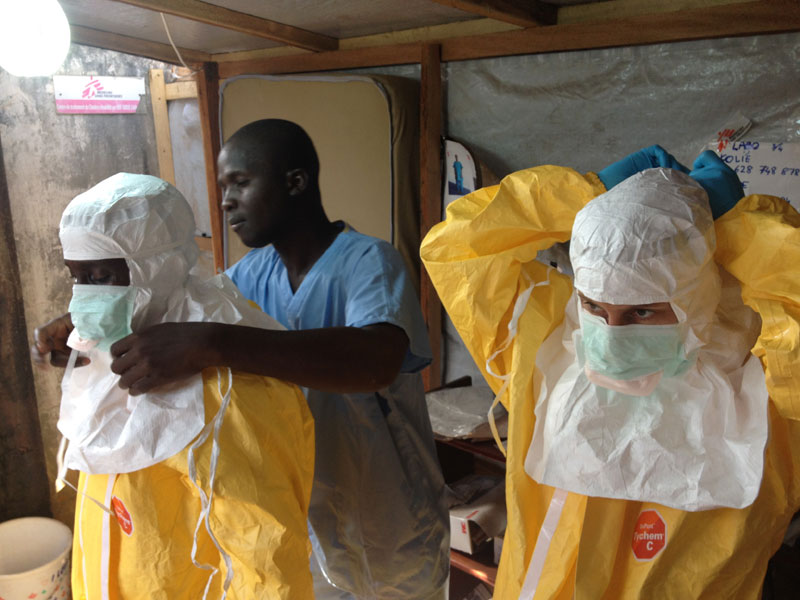 Tests confirm that a nurse’s assistant in Spain has contracted the Ebola virus. She is the first person known to have contracted Ebola outside of Africa in the current outbreak, says CNN.

It is suspected that the nurse’s assistant contracted the virus after helping to treat a Spanish missionary and Spanish priest, both of whom has contracted Ebola in West Africa. Both died after returning to Spain.

The nurse’s assistant is said to have developed symptoms on September 30, when her only symptom was a slight fever. It was not until this week that she was hospitalized after her fever spiked.

Francisco Arnalis, head of internal medicine at the Carlos III Hospital, told a news conference that the three other potential Ebola cases are being monitored there.

One is the assistant’s husband, who faces a high risk of infection and had no protection. Another is a suspected case in a man who traveled overseas, has tested negative once and is awaiting a second test Wednesday.

The third, a nurse, is not a suspected case but has been brought in as a precaution after suffering diarrhea. She was exposed, but she was wearing protective gear, Arnalis said.

An additional 22 contacts are known and are currently being monitored . The status of the nurses is not being released.

The hospital has two potential treatments at its disposal, said Dr. Jose Ramon Arribas, one using an IV drip with the antibodies of Ebola survivors and the     other an antiviral drug.

“This is a treatment that the WHO (World Health Organization) has recommended, even though they haven’t verified its efficacy,” he said of the IV drip.

Tensions in Spain rise as some unions, including doctors and nurses have argued that the infected priests should never have been brought back to Spain for treatment, and that if the nurse was provided better personal protective equipment she would not have contracted the virus.

Spanish authorities also question whether or not the proper protocols and procedures were followed in the care of the two missionaries.

“Spain told us all the protocols have been followed, but obviously something wrong happened.”

“The hospitals where the patients are being taken are supposed to be equipped and ready to deal with Ebola patients,” he said. “If protocols are being followed, it’s highly unlikely that an outbreak could happen in the EU. But again, zero risk doesn’t exist, particularly in a hospital, where staff deal with sick people. We need to find out as soon as possible what happened and if we need to revise procedures.”

According to Vincent, European officials will be meeting on Wednesday to discuss the Spanish Ebola case.

The World Health Organization says that it is “ready to provide support to Spain, as and if required,” as the investigation into the nurse’s assistant continues.

Until then, Spain’s health authorities have urged people to stay calm, as they hope that the virus’ spread is contained. 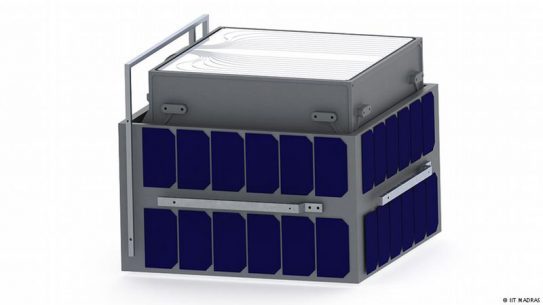 A student satellite project in Chennai may be able to help predict and detect...