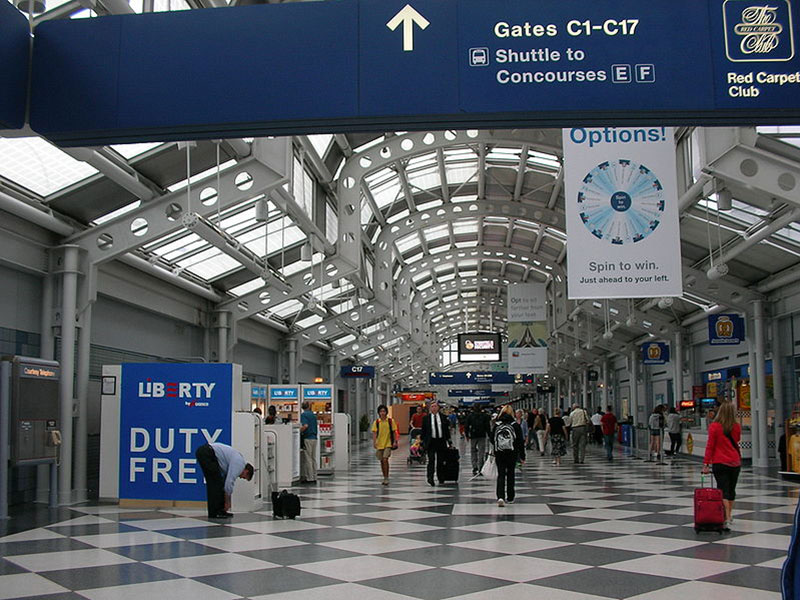 With the West African Ebola outbreak having touched down on U.S. soil and claimed its first life, the government has mandated that five U.S. airports begin screening for the disease on select arriving flights.

The screenings will be for passengers arriving from Liberia, Sierra Leone and Guinea, the three countries hardest hit by the epidemic.

White House officials declined to comment on the new screenings. In the past several days, administration officials have signaled that they were considering new screenings in the United States that would add to the procedures already in place in African countries where the disease is rampant.

“Like any intervention, there are upsides and downsides,” Dr. Thomas R. Frieden, director of the C.D.C, told the New York Times. “There are a lot of downsides. You slow travel, you end up costing people money. Who’s going to get screened? Who’s going to train them? If you have a positive, where are you going to bring them to?”

“The plain truth is we can’t make the risk zero until the outbreak is controlled in West Africa,” he added. “What we can do is minimize that risk, as is being done now in Dallas.” 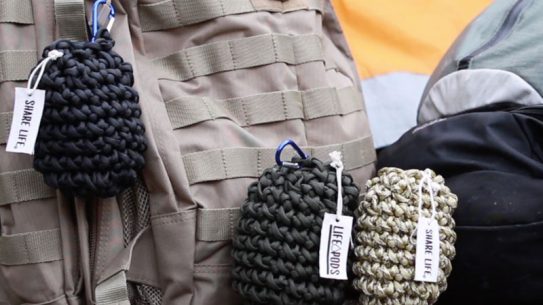 Life-Pods paracord survival pouches not only save lives, they share life.