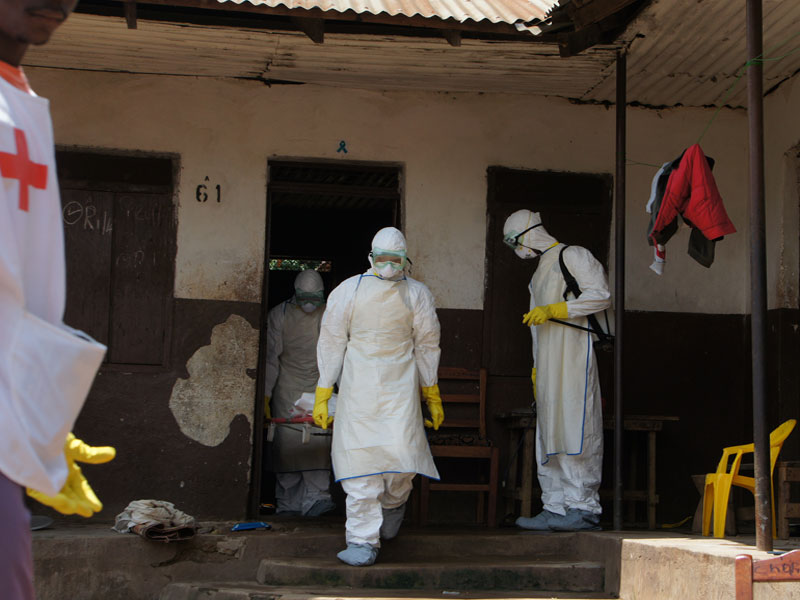 Photo by European Commission DG ECHO
The globe's largest outbreak of Ebola has killed more than 3,400 people in Guinea, Liberia and Sierra Leone. Since March, more than 7,400 people have contracted Ebola in those nations, according to the World Health Organization.
Comment(s)

According to CNN.com, Thomas Eric Duncan, a man with Ebola who traveled to the United States from Liberia, died Wednesday morning at Texas Health Presbyterian Hospital in Dallas, the hospital said.

Duncan was the first reported case of Ebola in the United States.

He had been in critical condition after being diagnosed with the virus in mid-september after traveling to the U.S. from Liberia.

It has just been a little over a week since Duncan began receiving treatment for the virus, and those days have spelled an “enormous test of our health system,” said Dr. David Lakey, the commissioner of the Texas Department of State Health Services.

Duncan may have contracted the virus in Liberia while taking a deathly ill neighbor to the hospital in a taxi. He left Monrovia on a Sept. 19 flight and arrived in the U.S. the next day.He started showing symptoms Sept. 24 and went to a Dallas hospital for treatment Sept. 26. He was sent home, only to be brought back by ambulance on Sept. 28 and diagnosed with the deadly virus.

Duncan was given the experimental Ebola drug brincidofovir, but his condition only worsened from serious to critical, said his family.

Duncan’s case has prompted the U.S. government to take more serious measure to monitor the condition of everyone entering the country from West Africa.

A federal official told CNN that airports in the United States will begin taking the temperatures of arriving passengers who have flight itineraries originating from West African countries where Ebola is concentrated. Among the countries considered to be in the so-called Ebola zone are Guinea, Sierra Leone, Liberia and Nigeria

This is the globe’s largest outbreak of Ebola and has already killed more than 3,400 people in Guinea, Liberia and Sierra Leone. Since March, more than 7,400 people have contracted Ebola in those nations, according to the World Health Organization. 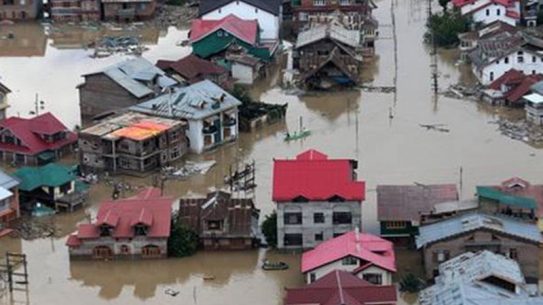 A group of 15 Malaysians trapped on a hotel rooftop used chili sauce to...