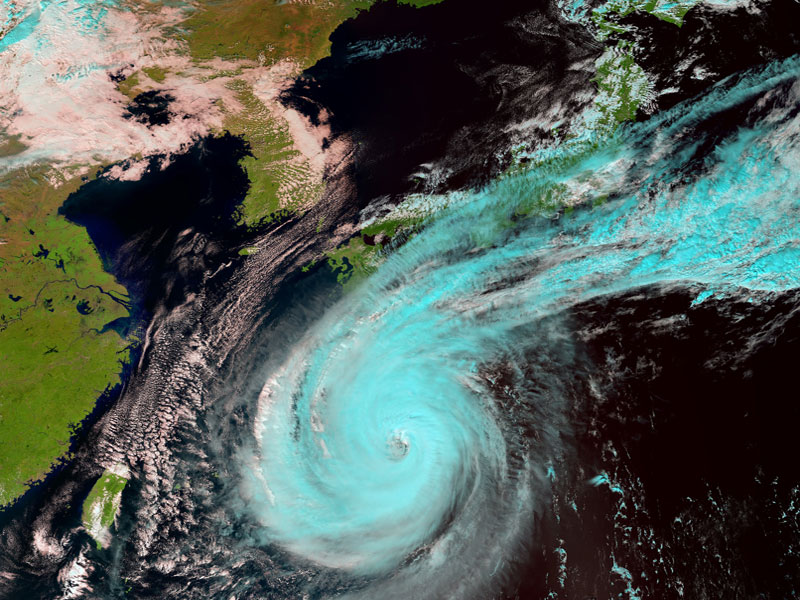 Less than a week after the deadly Typhoon Phanfone sweeps across Japan, Typhoon Vongfong is heading towards Japan.

Over the last few days Vongfong has intensified to become the strongest tropical cyclone of 2014 so far, reports CNN.com.

Typhoon Vongfong is the strongest tropical cyclone since last year’sTyphoon Haiyan, which had winds of 315 km/h (195 mph) which devastated parts of the Philippines, leaving over 6,000 dead and more than 1,800 missing.

The storm, which is currently over open water, is classed as a Super Typhoon and is heading north toward the Japanese island of Okinawa.

It is traveling west-northwest at a speed of 8 knots (9 mph), the Japan Meterological Agency said. The agency has classed the storm as “violent.” Before veering northwards, the storm passed by the Pacific island of Guam, depositing heavy rain and causing minor damage.

CNN meteorologist Pedram Javaheri said that if the storm stays on course it is expected to lose some of its intensity before making landfall on the southern Japanese island of Kyushu.

This year has seen a lower-than-average number of named storms and typhoons, but double the yearly average of Super Typhoons – six in total so far. 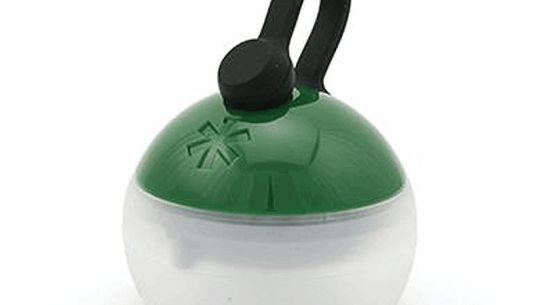 Don't let its size fool you, this mini Hozuki Lantern packs some power