A passenger was escorted off of an airplane on its way to the Dominican Republic Wednesday after allegedly joking that he had Ebola after sneezing.

U.S. Airways flight 845 was traveling from Philadelphia, Pa., to Punta Cana. CNN reported, though it did not confirm, that the man said, “I have Ebola. You’re all screwed.”

While the man claimed that he was joking, four officials in hazmat suits immediately boarded the plane after landing in the Dominican Republic.

RELATED: 5 US Airports to Start Screening For Ebola

It took the suited officials approximately five minutes to inspect the plane and escort the man off.

“We are following the direction of, and strictly adhering to, all Centers for Disease Control and Prevention (CDC) guidelines in place for airlines in response to the Ebola virus,” U.S. Airways told CNN in a statement.

Other passengers on the plane were alerted to the incident by a flight attendant, who can be heard referring to the man who made the joke as an “idiot” over the loud speaker.

“I think the man that has said this is an idiot, and I’ll say that straight out, and if you hear me that’s fine,” she said. 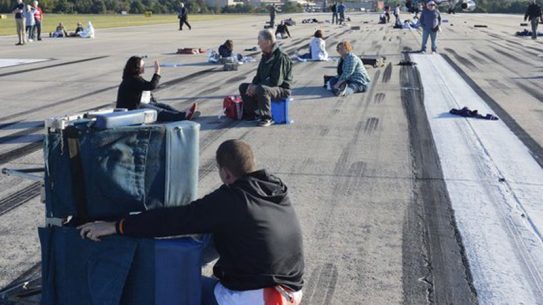 Staying sharp between accidents means preparing for an event that might not happen for... 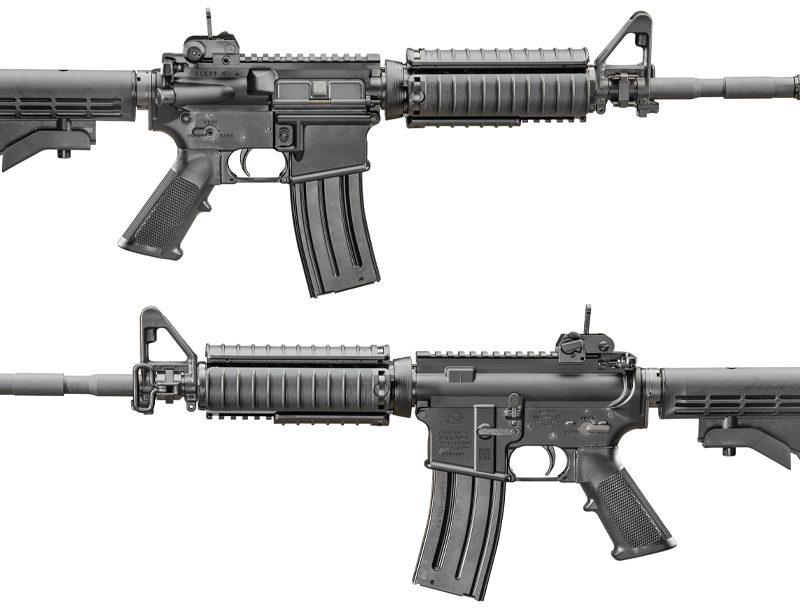