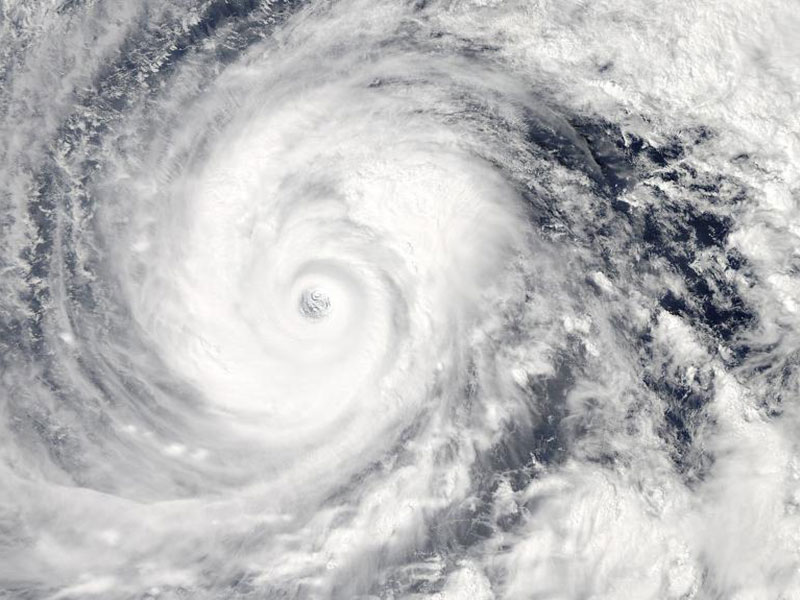 A look at Tropical Storm Vongfong as it approaches Japan, the country's second major storm in as many weeks.
Comment(s)

Tropical Storm Vongfong is making its way across Japan, causing injuries and evacuations throughout the country.

The storm, which is heading north, is expected to bring up to 40 centimeters of rain with it, according to CNN.

Vongfong first made landfall in Japan in Okinawa early Sunday. It wreaked havoc across the prefecture, knocking out power before losing strength and being downgraded from a typhoon to a tropical storm.

Meteorologists expect the storm to pass over the country’s largest island, Honshu, hitting the capital, Tokyo, before dawn on Tuesday.

At least 36 injuries related to the storm were reported across Okinawa, Kagoshima and Miyazaki prefectures, officials said, while at least 44,000 across the country were without power.

A good amount of weakening has brought the strength of Vongfong down to the equivalent of a tropical storm. However, Vongfong still threatens dangerous and life-threatening conditions to Honshu through Tuesday.

More then 100,000 people have been ordered to evacuate their homes, according to multiple media reports.

Vongfong hits Japan approximately one week after Typhoon Phanfone battered the eastern part of the country. 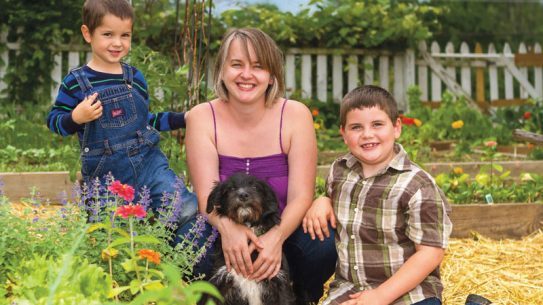