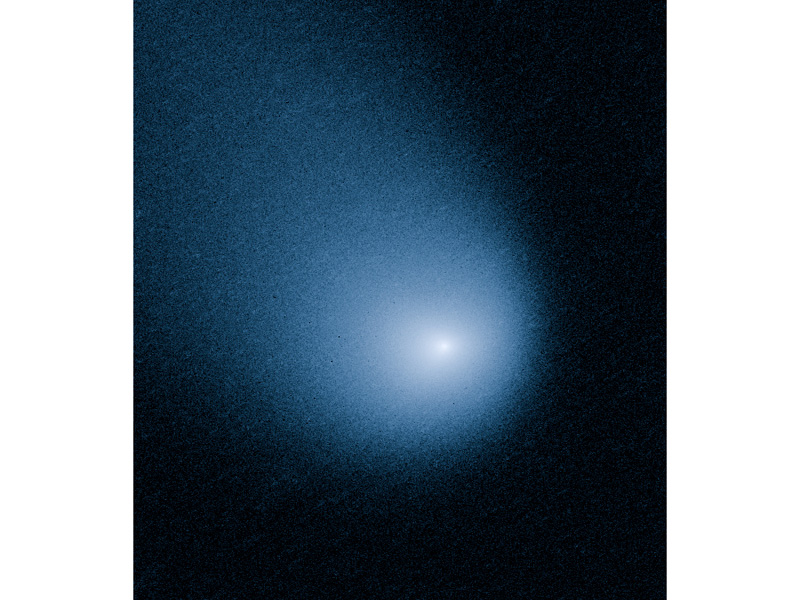 A rare comet past Mars at 126,000 mph this weekend, and just barely missed colliding with the planet.

Comet Siding Spring came 16 times closer to hitting Mars than any comet has come to hitting Earth in recorded history.

Scientists, who originally believed that Siding Spring might hit Mars, watched as the comet came within approximately 84,000 miles, which is about one-third the distance from Earth to the moon.

Confirmation that the comet had missed the planet came at 2:27 p.m. ET on Sunday from the Twitter feed of the European Space Agency’s operations team, which was monitoring the health of its Mars Express spacecraft at the Red Planet.

Comet expert Karl Battams of the Naval Research Laboratory tweeted, “And that, Ladies & Gentlemen, is history! The closest (non-impacting … ) planetary approach by a comet in our recorded history!”

The five spacecraft currently orbiting Mars — three belonging to NASA, one to Europe and one to India — recorded the comet’s path as it passed the planet. The images from NASA’s two Mars rovers, the Hubble Space Telescope and a network of serious hobbyists were also collected online. 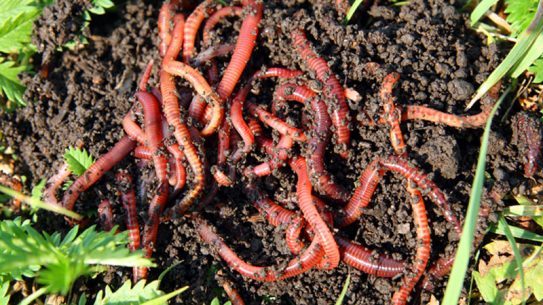 Preview: Start Your Own Worm Farm For Better Soil

The keys to making nutrient-rich compost and improving soil health lies with the efforts...