Disaster management officials in California have announced that a new earthquake early warning system will be online in the state within the next two years.

According to the San Bernardino County Sun, A bill mandating the system was passed in January under Senate Bill 135, requiring the state’s Office of Emergency Services (OES) to develop a statewide system that can alert Californians before dangerous shaking with a ten second window.

The funding for the project is $80 million for the first five years.

“If a state had such a system, it would help Californians prepare ahead of time for a disaster and potentially reduce the potential for injury,” said Brett McPherson, the director of environmental health and safety for the Loma Linda University Medical Center.

Senator Alex Padilla said that the bill would require all gas and electric utilities, as well as operators of large machinery, to more effectively shut down their operations. This would, in turn, lessen the impact of an earthquake on the population.

Currently, a prototype of the system is being tested by the San Bernardino County Fire Department and other agencies in the area. The system, developed in part by the California Institute of Technology, is running “reasonably well,” according to professor of engineering seismology, Tom Heaton.

Heaton has been working on the technology for the early warning system since 1985.

The program is able to issue a 10-second warning for an earthquake forty miles away, and a 20-second notification for one sixty miles away. It can also determine the direction of the quake and more quickly notify those that are in the predicted path.

However, additional work still needs to be done to ensure that the system can be instituted on a statewide scale. This will require a large staff working 24 hours, year round.

The Los Angeles Fire Department is expected to be joining the testing within the next few months. 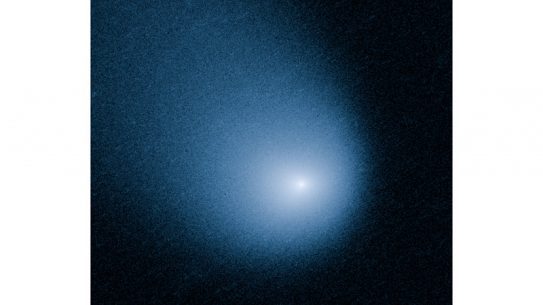