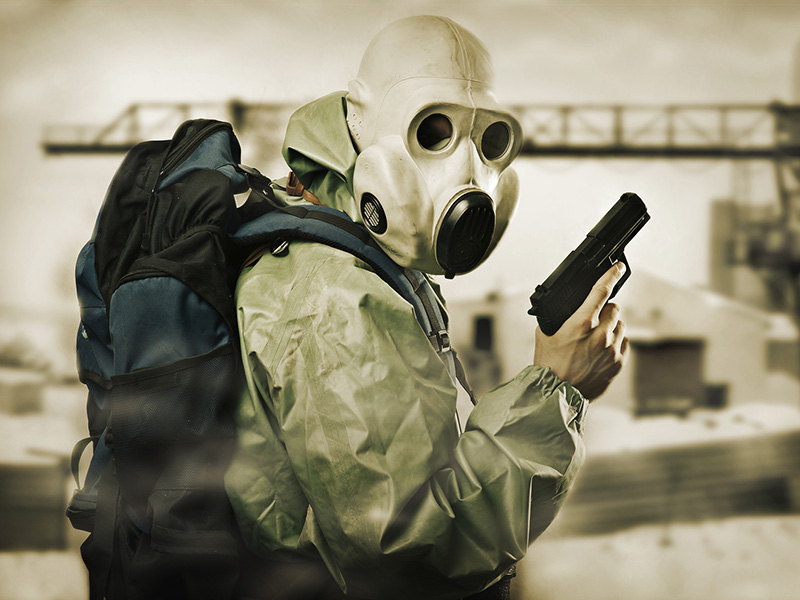 Ebola has killed thousands across the Atlantic in West Africa where panic continues to spread.

While the diagnosed cases of Ebola can be counted on one hand in the U.S., it hasn’t stopped people from preparing for the worst.

According to a report from Reuters:

For many, the three cases of Ebola diagnosed in the United States so far since late September represent a new potential disaster and a reason to run to the store.

Preppers are at the extreme edge of concern over Ebola, which has led to a series of false alarms driven by fear. Government efforts to stop the virus spreading from the three worst-hit West African countries, where more than 4,500 have died, include some travel restrictions and enhanced screening at airports.

Chad Huddleston, an anthropologist at the University of Southern Illinois at Edwardsville, who studies preppers and estimates their numbers in the United States in the low hundreds of thousands, said those he has talked to are more concerned with undue public fear than with contracting Ebola.

To date, only three cases of Ebola have been diagnosed in the U.S., with one resulting in death.

Read more about how preppers are handling a potential Ebola outbreak on Reuters.com.

The Halifax boot by Magnum Boots has a full grain leather and textile upper...