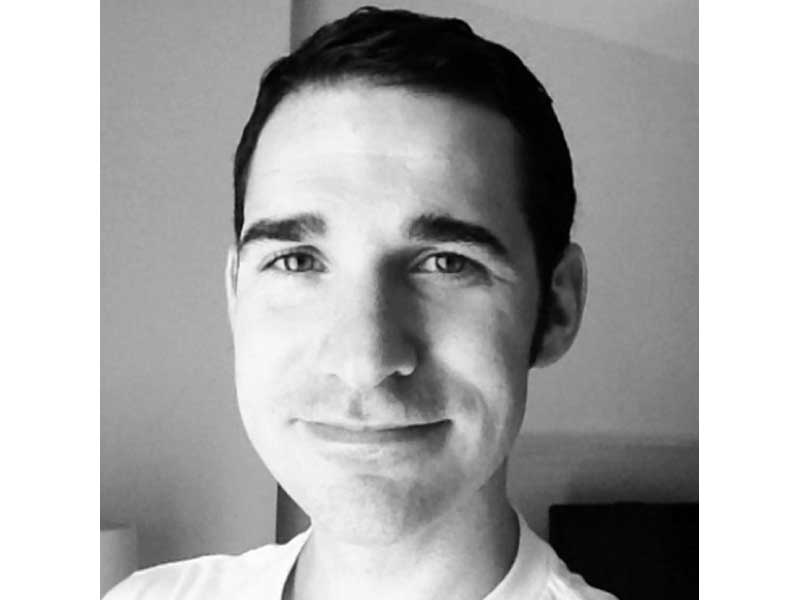 Sophie Delaunay, the executive director of Doctors Without Borders/Médecins Sans Frontières (MSF), recently addressed the Ebola case of one of her workers in New York City.

The following is a statement from Delaunay:

Thank you for your support of Doctors Without Borders/Médecins Sans Frontières (MSF), especially during this unprecedented and trying time. We are hearing many kind words of encouragement from our supporters, as well as some questions and concerns. I would like to address these concerns, and also update you on our safety protocols and our current work to contain Ebola in West Africa.

As you likely know, Dr. Craig Spencer, a physician from New York who spent over a month treating patients in our Ebola project in Guekedou, Guinea, was diagnosed with Ebola on Thursday. He is currently receiving care at Bellevue Hospital in New York City. Although MSF is not in charge of his medical treatment, we are monitoring his progress, and hoping for his full recovery.

RELATED: What to Know About the Recent Ebola Virus Outbreak
RELATED: Websites Track the Spread of Ebola

Prior to developing Ebola, Dr. Spencer used public transportation in New York City and visited several locations. This activity has been treated by some media and viewed by many people as irresponsible. Both MSF and Dr. Spencer have been criticized for putting New Yorkers at risk. For the 30 years we have been managing Ebola outbreaks, we have found our protocols effective at preventing the spread of the disease back to the homelands of our volunteers. In Dr. Spencer’s case, he followed MSF’s strict safety protocols and was placed in isolation before he was contagious. Dr. Spencer is a highly experienced medical professional who knows Ebola well. He would not put others at risk for a disease that he had just watched ravage his patients.

Ebola is frightening, but much more help is needed on the ground to stop this outbreak. Unnecessarily punishing healthy aid workers with mandatory quarantine upon their return home does not serve the public interest, but does make the commitment to go to West Africa more difficult for those who are willing and able to help. Combatting the disease at its source is the only way to curb this outbreak and prevent from spreading worldwide. MSF protocols governing returned health workers are driven by science and based upon the guidelines of international health agencies, notably the World Health Organization (WHO), the National Institutes of Health (NIH), and the U.S. Centers for Disease Control (CDC). Diligent health monitoring of returnees from Ebola-affected countries is preferable to coercive isolation of asymptomatic individuals, as happened recently to one of our returning staff, Kaci Hickox.

The medical facts about how the Ebola virus is transmitted are validated by our own experience in the field and Ebola scientists around the world.  Before an infected person is symptomatic, their viral load is too low for them to pass on the disease. Of the more than 700 international staff members who have worked in our Ebola projects during this outbreak, Dr. Spencer is the first, and thus far the only one who has shown symptoms after returning home.

As of Oct. 23, MSF is operating six Ebola case management centers across Guinea, Liberia, and Sierra Leone, and providing some 600 beds in isolation, more than any other organization is today.  Since the beginning of the outbreak in March 2014, MSF has admitted more than 4,900 patients to its treatment centers. Around 3,200 were confirmed as having Ebola and 1,140 Ebola patients have survived.

We ask you to stand by us as we call for a rational approach to handling the return home of medical staff from all organizations who volunteer to fight Ebola. Please read our Q&A to answer some of your questions about how we respond to Ebola outbreaks and the current situation in West Africa.

Also, please join us on Thursday, Nov. 13 at 8 p.m., EST, for a webcast about the Ebola crisis and our response, featuring MSF leadership and field workers recently returned from West Africa. You will have the opportunity to ask your questions directly to our staff and panelists via an interactive chat feature. You can register here: https://ebolacrisiswebcast.eventbrite.com

Thank you again, sincerely, for your support. 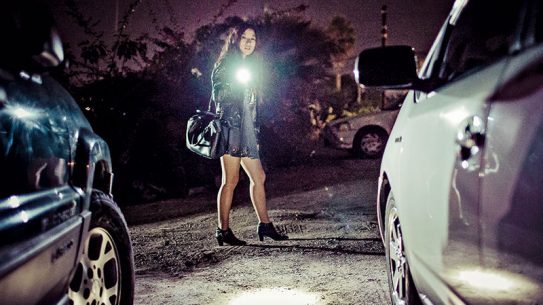 Rounding up the 10 best survival lights—from SureFire, Barska, ExtremeBeam and more—to keep you...