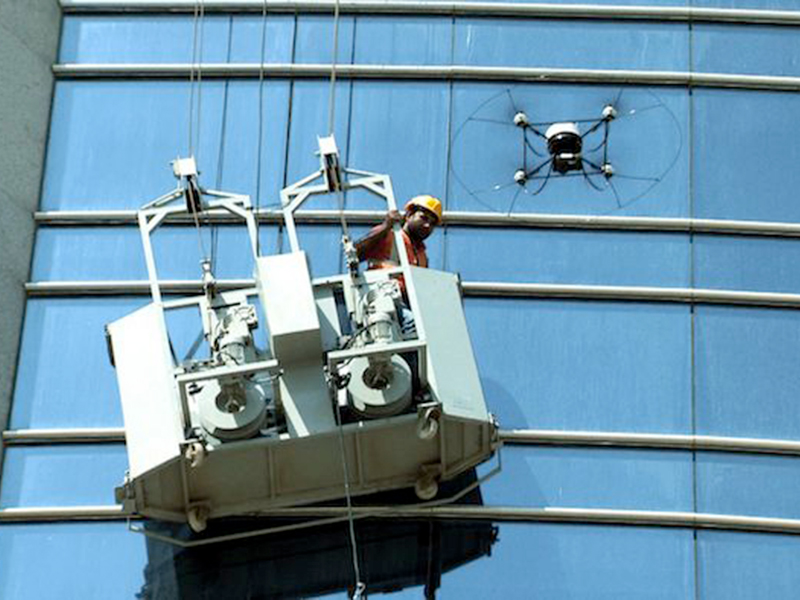 A window washer in Abu Dhabi was stranded Tuesday after his platform malfunctioned on the 10th floor of the skyscraper he was working on.

With no way to get down, Abu Dhabi Police were called to the scene to assist.

After assessing the situation, officials at the skyscraper called in the Abu Dhabi Police Security Media drone, which then flew up to the stranded worker, according to the website 7 Days in Dubai.

Using the drone’s audio and visual capabilities, the official added, rescuers were able to “calm down the cleaner and instruct him on how to deal with the situation.”

Police said that after the fault in the cleaning cradle was identified using the drone’s cameras and microphone, emergency crews were able to talk the man through how to fix it and get him down safety.

The drone was flown in after police said “the man had tried to leave the scaffold and was clinging to one of the windows, fearing that the scaffold might collapse.” 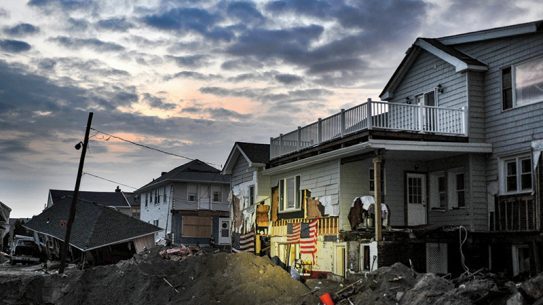 9 Generators That Will Power Through a Blackout

Generators keep the lights bright when the grid goes dark!