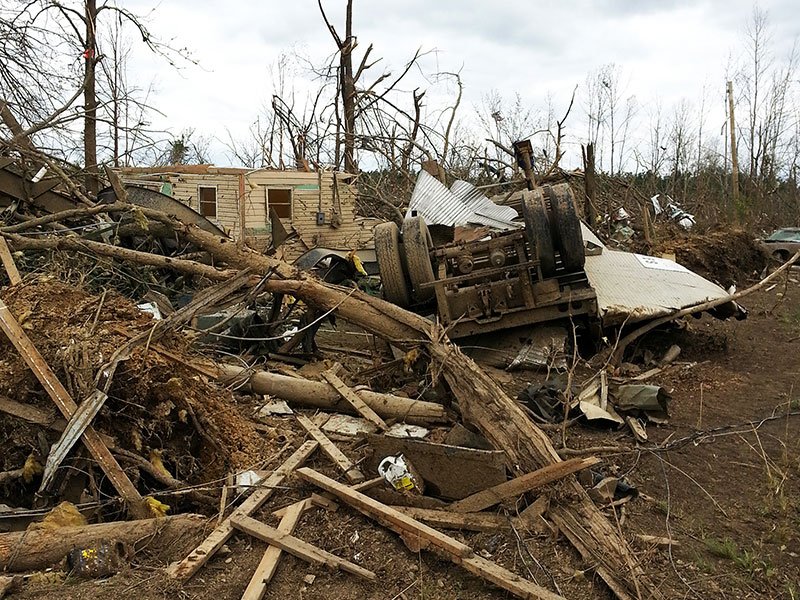 2014 was a jam-packed with amazing and powerful weather events that had massive impacts on the lives of millions.

The Weather Channel has put together a collection of 100 images that capture these events and their aftermath, along with images the simple capture the awe inspiring beauty of our planet and the people who reside on it.

If you have forgotten what storms and disasters took place in the U.S. in 2014, here are some of the highlights:

January: The 2014 Gulf Coast winter storm brought snows, ice and freezing temperatures to the Gulf Coast region of the U.S. This area of the U.S. only gets frozen precipitation about once a decade, explaining why residents in the area were extremely unprepared for dealing with these blizzard conditions.

March: A major mudflow occurred 4 miles east of Oso, Washington, United States, when a portion of an unstable hill collapsed, sending mud and debris across the North Fork of the Stillaguamish River, engulfing a rural neighborhood, and covering an area of approximately 1 square mile. Forty-three people were killed.

April : In late April 2014, a tornado outbreak in the central and southern United States produced multiple long-track tornadoes – seven were deadly, causing 35 fatalities. One additional death occurred in Florida, due to severe flooding associated with this system. The total damage cost about 1 billion USD.

June-Early July: The Midwest and Central Plains experienced record precipitation after torrential downpours lead to severe flooding and mudslides throughout the region.

August: The 2014 South Napa Earthquake measured at 6.0 magnitude. The earthquake was the largest in the San Francisco Bay Area since the 1989 Loma Prieta earthquake. Significant damage and several fires were reported in the southern Napa Valley area, and there was also damage in the nearby city of Vallejo, in Solano County. The quake killed one person, injured about 200, and interrupted power to more than 69,000 Pacific Gas and Electric Company customers.

November: The great Lakes region of New York received a staggering 7 feet of snow in 3 days due to a lake-effect snow storm. The storm left 24 people dead and hundreds stranded in their homes and cars.

December: After facing one of the worst droughts in the state’s history, California was hit with one of its strongest storms in 4 to 10 years. Heavy rains caused flooding and landslides throughout Southern California. 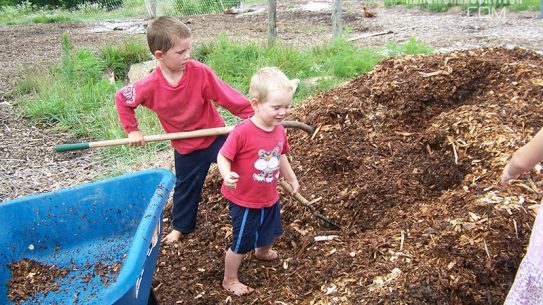 How to reap the most from your land in rapid fashion using compost, mulch,...