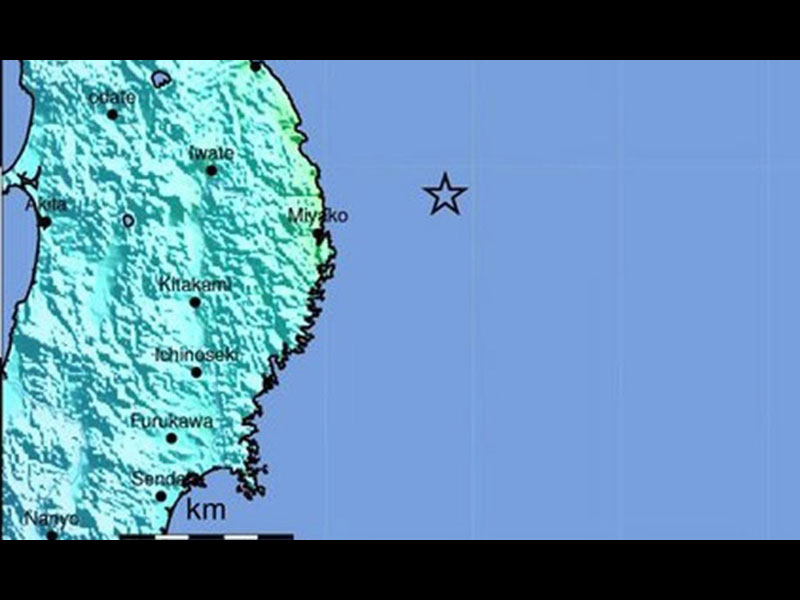 Photo by USGS/ Handout/EPA
A handout image from the US Geological Survey shows showing the location the earthquake which struck on Tuesday morning.
Comment(s)

Evacuations were ordered for towns closest to the coast in Iwate prefecture in Japan on Tuesday morning after an earthquake with a magnitude of 6.9 was recorded off the country’s coast.

Despite the magnitude of the earthquake, the Pacific Tsunami Warning Center said there was no tsunami threat from the quake. However, the Japan Meteorological Agency took precaution and issued a tsunami advisory shortly after the quake, warning of strong currents, but later canceled the advisory.

“This quake is an aftershock of the 2011 quake that hit the Tohoku region,” Japan Meteorological Agency (JMA) seismologist Yasuhiro Yoshida told reporters.

Towns along the north-eastern coast of Japan were levelled in a devastating tsunami in March 2011. The agency warned residents against entering the ocean and said waves could continue to fluctuate for some time.

In the wake of a tsunami threat, the country turned their eyes toward the Tokyo Electric Power Company, whose Fukushima Daiichi nuclear power plant suffered meltdowns at three reactors after an earthquake and tsunami struck Japan in 2011.

The TEPCO tweeted shortly after the earthquake:

No abnormalities reported at TEPCO nuclear power plants after earthquake and tsunami alert in northern Japan. 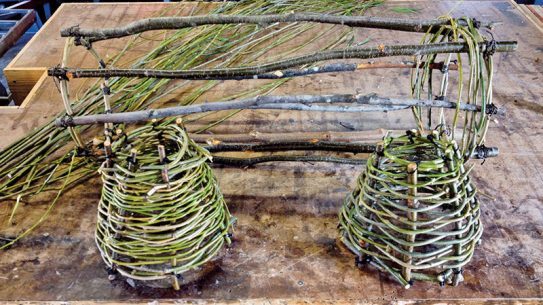