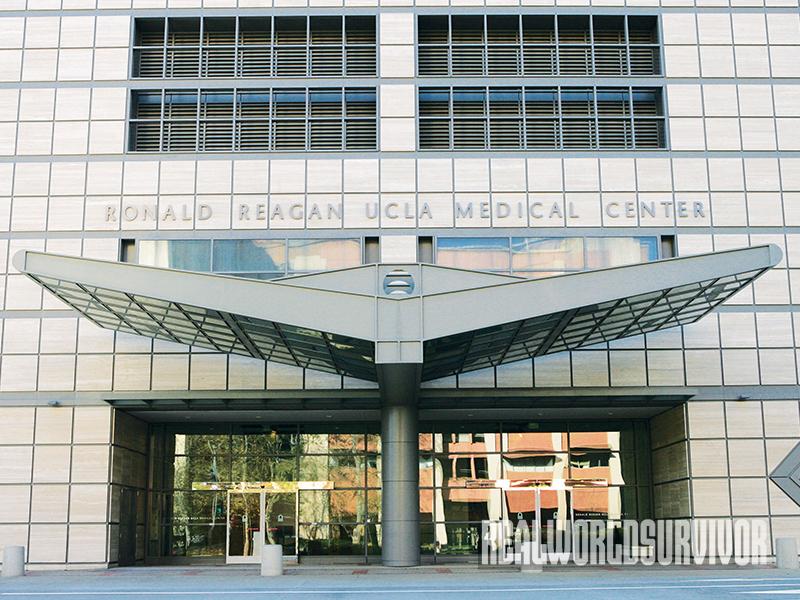 A total of 179 patients treated at the UCLA Ronald Reagan Medical Center between October and January may have been infected by a “superbug” bacteria.

The patients, who were put at risk because of a scope used during “complex endoscopic procedures,” are now being offered free home testing kits that would be analyzed at UCLA, according to a statement from UCLA.

Two patient deaths may have been the result of the superbug bacteria, while a total of seven infections are believed to have been caused by the same bacteria.

UCLA said in a statement that the two scopes involved in the procedure were sterilized according to the standards stipulated by the manufacturer.

“However, an internal investigation determined that carbapenem-resistant Enterobacteriaceae (CRE) bacteria may have been transmitted during a procedure that uses this specialized scope to diagnose and treat pancreaticobiliary diseases and may have been a contributing factor in the death of two patients,” the statement reads.

“The two scopes involved with the infection were immediately removed and UCLA is now utilizing a decontamination process that goes above and beyond manufacturer and national standards.” 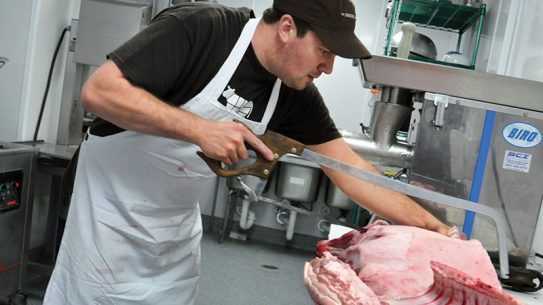 The Conscious Carnivore: Old-Fashioned Butcher Shop With A Modern Mission

Respect for the animals, his meat-buying customers and the local farmers, make the Zen...