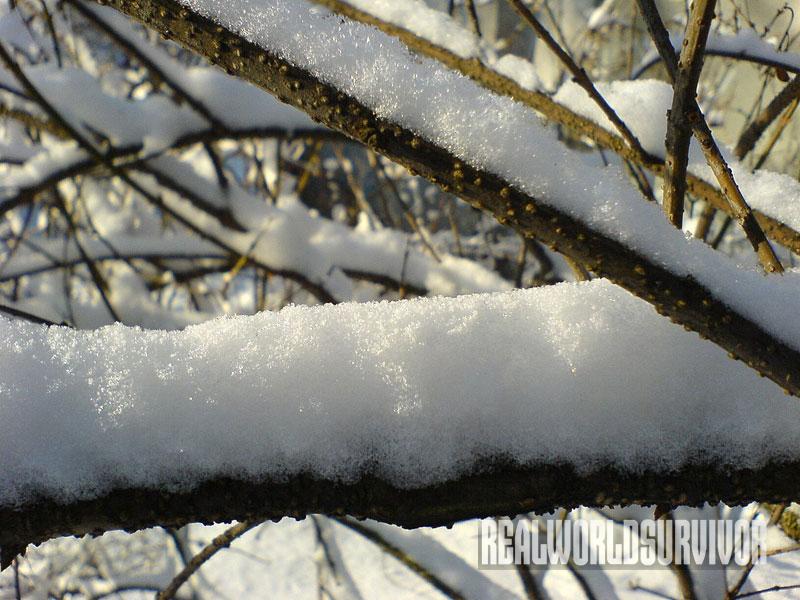 Bundle up. An arctic air mass being dubbed the ‘Siberian Express’ has descended on much of the central and eastern united states, bringing bitter cold and record low temperatures to several cities.

The ‘Siberian Express’ has been making its way across the North Pole and into North America over the past week, according to the Washington Post. 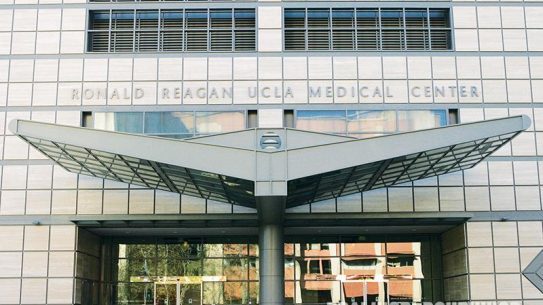 A total of two patients are dead and seven have been infected with a...