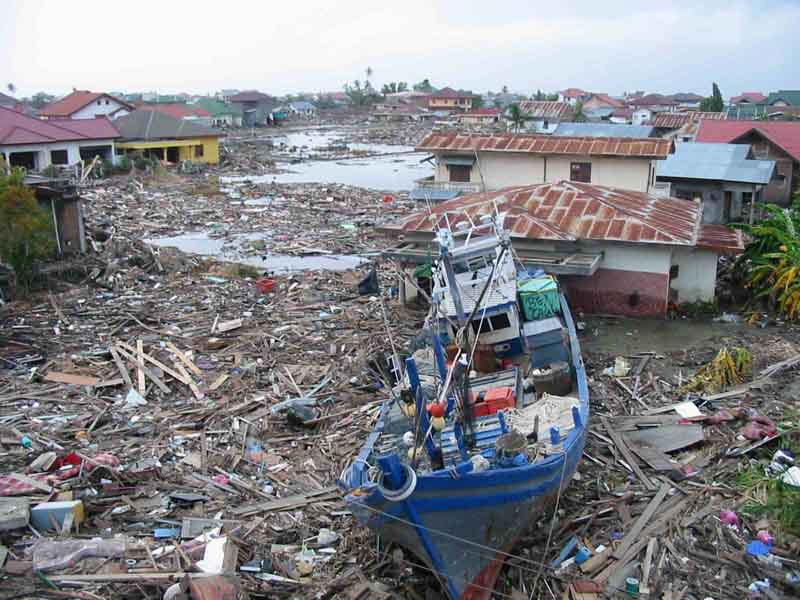 1 of 5
Photo by RNW.org via Flickr
Indian Ocean Eathquake And Tsunami
The 2004 Boxing Day Tsunami killed 230,000 people and left 14 countries around the Indian Ocean devastated, such as Aceh, Indonesia seen here. 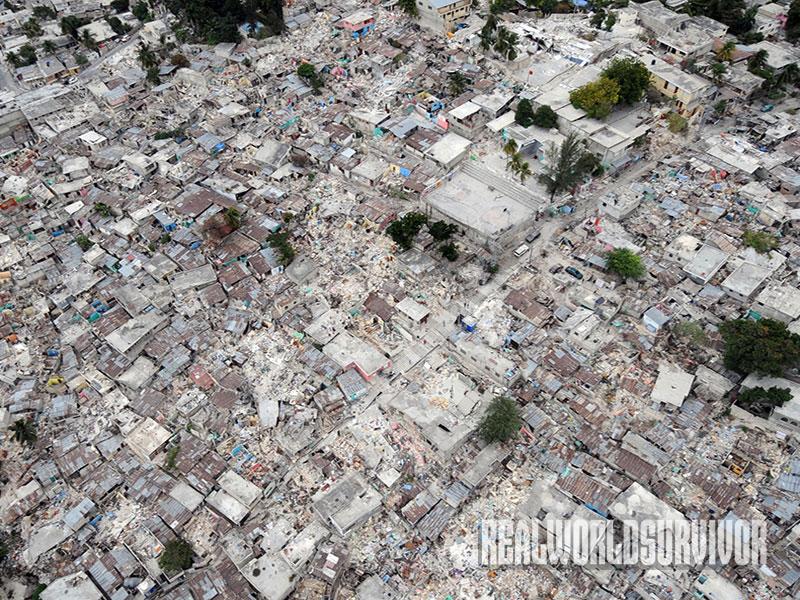 2 of 5
Photo by wikicommons
Haiti Earthquake
The capital city of Port-au-Prince after the earthquake. 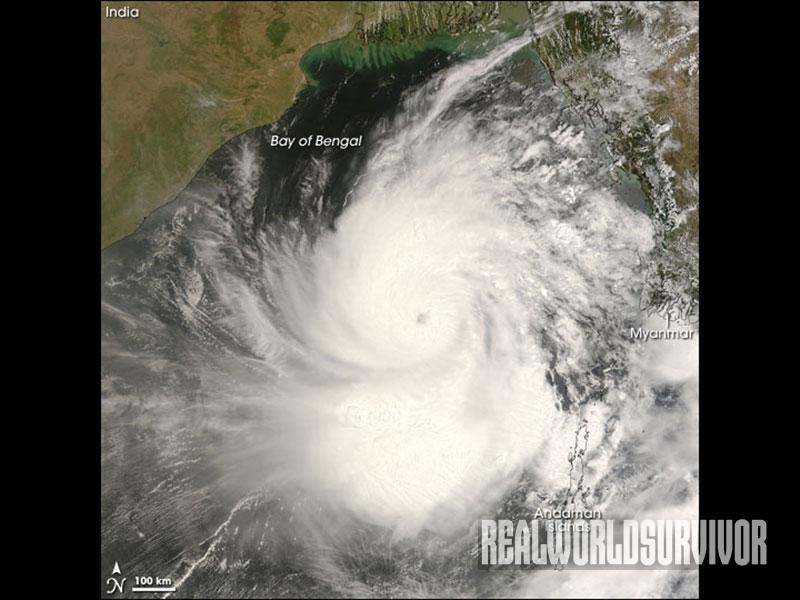 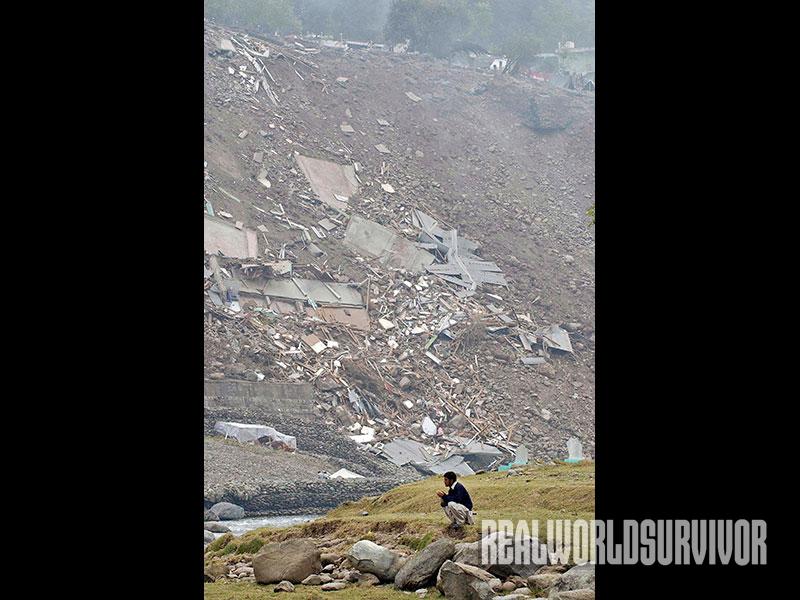 4 of 5
Photo by United Nations via Flickr
Kashmir Earthquake
man prays after his village is leveled by a massive earthquake. 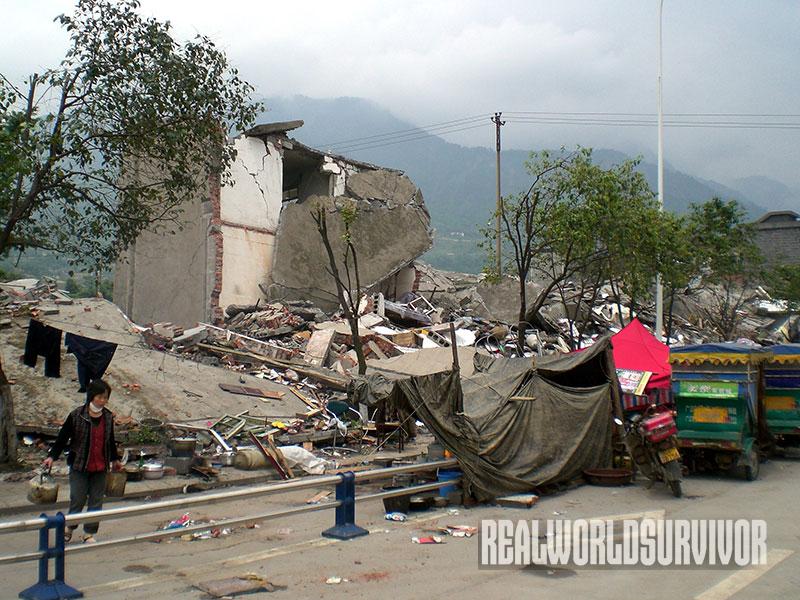 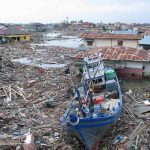 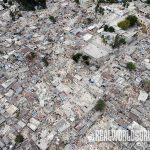 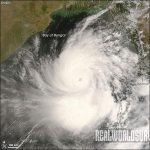 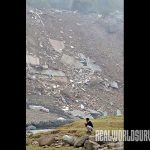 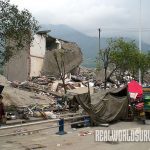 The world has witnessed numerous disasters over the last 15 years. While many of the deadly disasters that take place are man-made, resulting from wars and acts of terrorism, nothing strikes with as much unforgiving force as mother nature. From earthquakes and tsunamis to massive tropical storms, the last 15 years has seen some of the deadliest natural disasters on record. 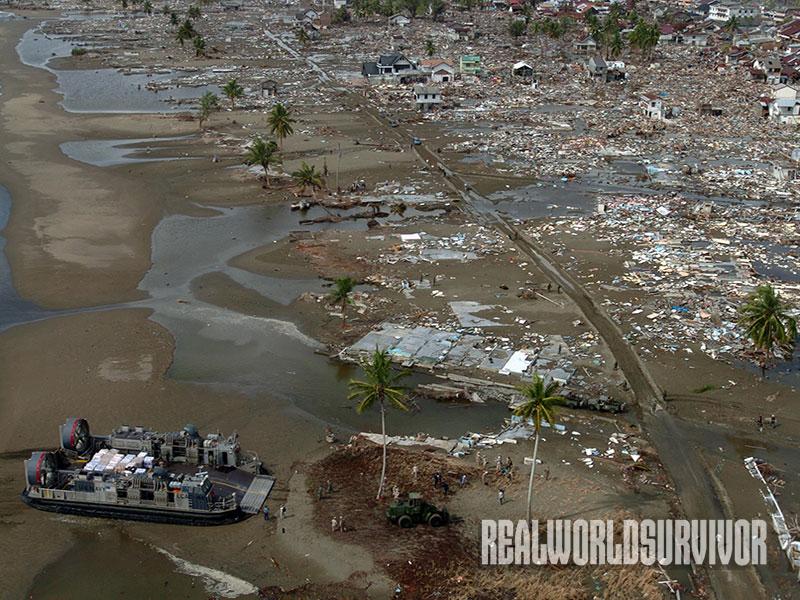 Also known as the Sumatra-Andaman earthquake, on December 26, 2004 an earthquake measuring in with a magnitude 9.15 occurred in the Indian Ocean. The undersea megathrust earthquake was caused when the Indian Plate was subducted by the Burma Plate and although the quake only lasted 10 seconds it triggered a series of devastating tsunamis along the coasts of most countries bordering the Indian Ocean, killing 230,000 people in 14 countries, and completely destroying coastal communities with waves up to 100 feet high. It was one of the deadliest natural disasters in recorded history. Indonesia was the hardest-hit country, followed by Sri Lanka, India, and Thailand. It is the third largest earthquake ever recorded on a seismograph. 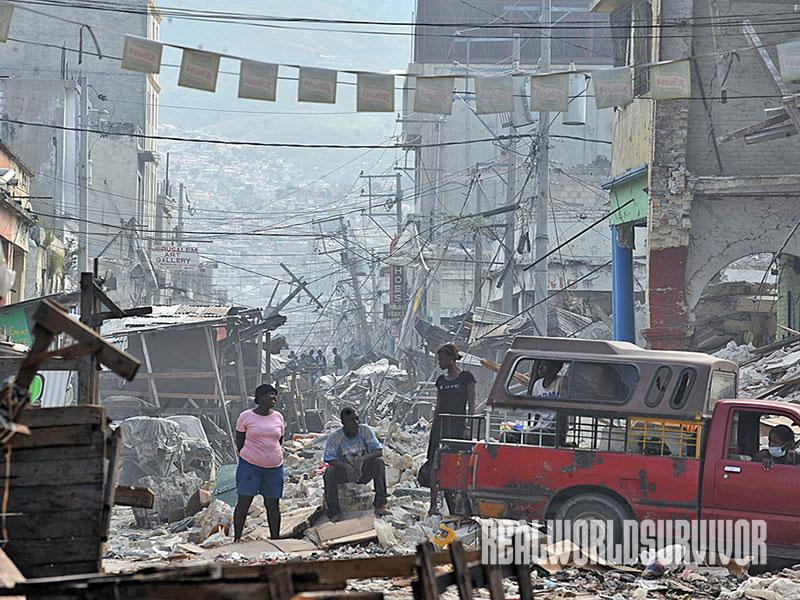 On Jan. 12, 2010, a devastating earthquake with a magnitude of 7.0 struck Haiti, killing more than 160,000 and displacing close to 1.5 million people. By 24 January, at least 52 aftershocks measuring 4.5 or greater had been recorded The government of Haiti estimated that 250,000 residences and 30,000 commercial buildings had collapsed or were severely damaged. After the disaster, Port-au-Prince’s morgues were overwhelmed with tens of thousands of bodies. These had to be buried in mass graves.

The catastrophe also unleashed an flood of humanitarian aid — about $13.5 billion in donations and pledges. Unfortunately, five years after the catastrophic disaster the country and its residents are still struggling to rebuild their major cities. 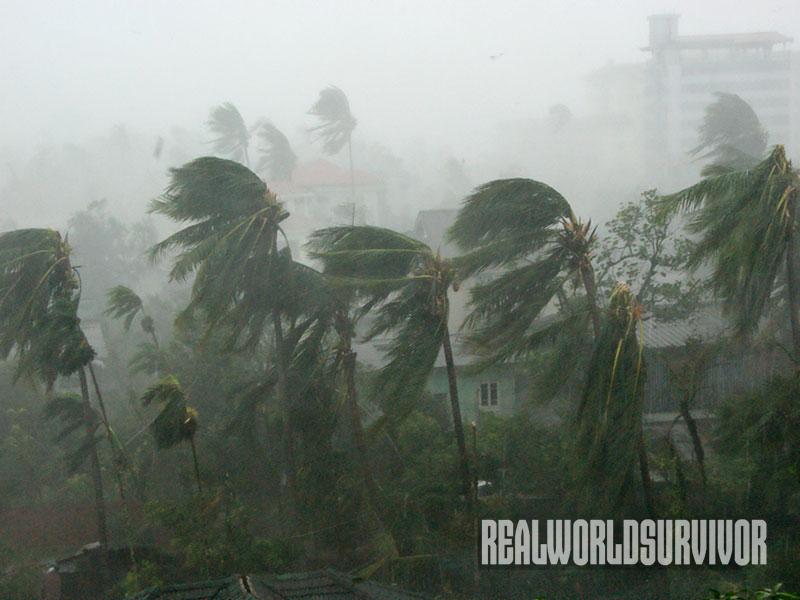 On May 2, 2008 Cyclone Nargis made landfall in Myanmar sending a storm surge 25 miles up the Irrawaddy delta, causing catastrophic destruction and at least 138,000 fatalities in the densely populated area. However, it has been speculated that Myanmar’s government official death toll may have been under-reported following allegations that government officials stopped updating the death toll after 138,000 to minimise political fallout. This rare, eastward moving  tropical cyclone caused the worst natural disaster in the recorded history of Myanmar. Nargis is the deadliest named cyclone in the North Indian Ocean Basin, as well as the second deadliest named cyclone of all time, behind Typhoon Nina of 1975. Including unnamed storms like the 1970 Bhola cyclone, Nargis is the eighth deadliest cyclone of all time. 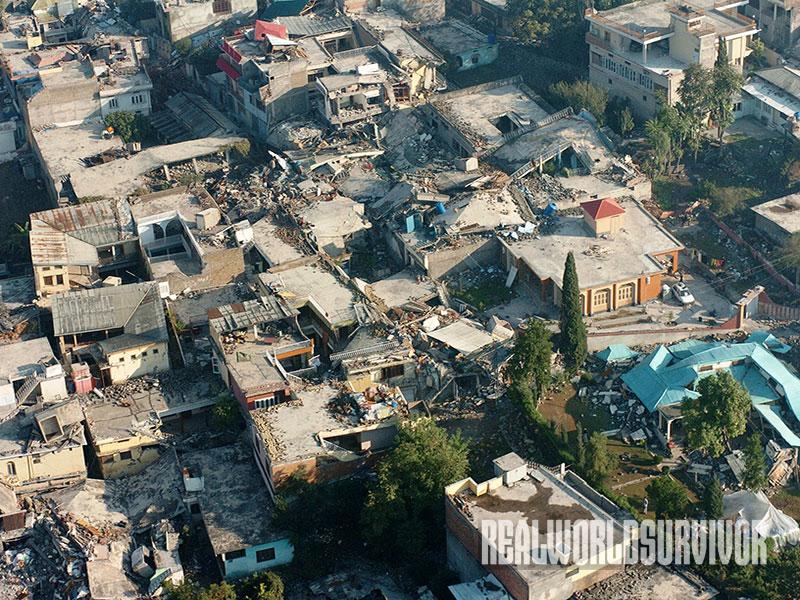 On October 8, 2005  an earthquake with a magnitude of 7.6 occurred in the Kashmir region of South Asia. More than 74,698 deaths were recorded. Most of the casualties resulting from the earthquake were in Pakistan.  International donors have estimated that about 100,000 died, with an additional 138,000 becoming seriously injured, and 3.5 million becoming displaced.

Officials attribute the high death toll to poor construction. Many of the victims were living in poor mountainous villages in homes that could not withstand the force of such a large quake. The mountainous terrain and imminent winter weather also made it very difficult for aid to reach those who were injured.

RELATED: American Red Cross: What to Do After an Earthquake

The 2008 Sichuan Earthquake or the Great Sichuan Earthquake, measured at 8.0 on the Richter scale. The earthquake, which occurred on May 12 in Sichuan province, killed 69,197 people, injured 374,176 and left 18,222 missing. While the initial quake did the most severe damaged, strong aftershocks, some exceeding magnitude 6, continued to hit the area even months after the main quake, causing new casualties and damage. 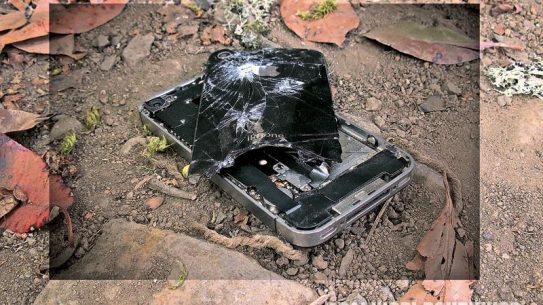 Like many other items, with a calm demeanor and a little knowledge, you can...